Telugu Bigg Boss season is winning the hearts of small screen lovers with unique tasks and weekend episodes with host Nagarjuna. From the past few days, the news is doing rounds on social media that Nagarjuna will take a break from Bigg Boss and another actor will replace his place for a few days.

Recently, Nagarjuna shared a video citing he is taking part in Wild Dog shooting at Rohtang Pass and said that the shooting will be completed within 21 days. Now, his words strengthened the news and a piece of news is circulating that actress Samantha is going to host Bigg Boss show. But, no officials news yet announced from Bigg Boss management or Nagarjuna. 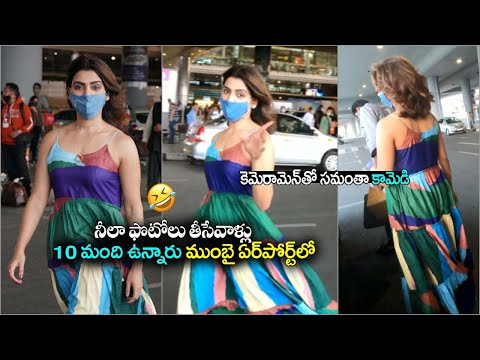 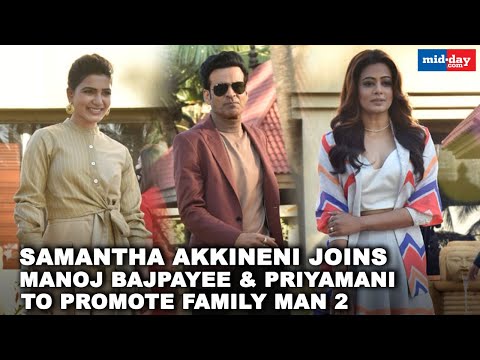 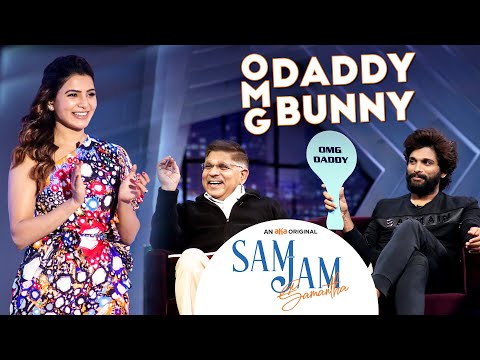 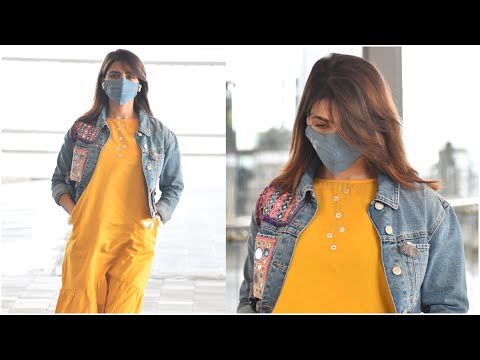 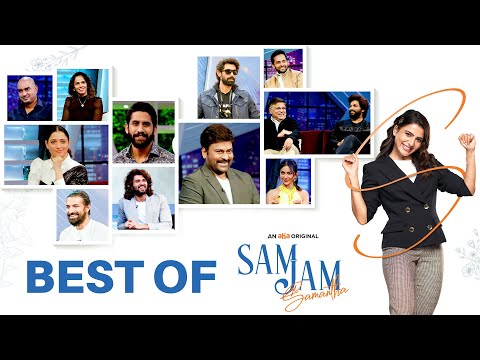 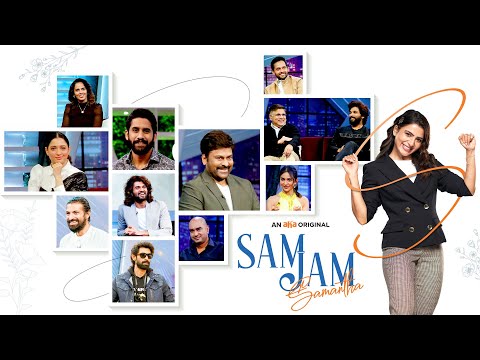 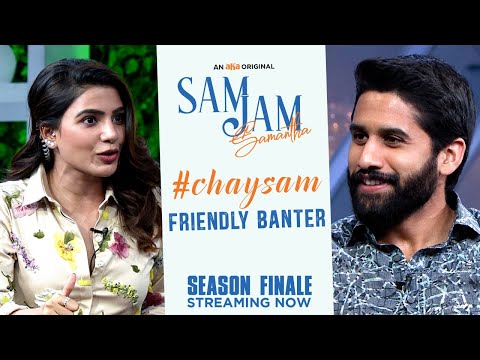 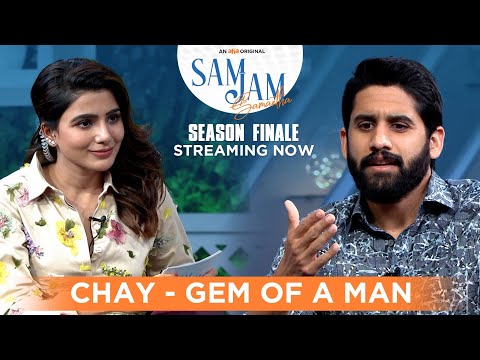 Sam Jam promo: Naga Chaitanya about two most important women of his life
1 week ago
..more