Nagasaurya shared a pic on his Instagram and wrote as "Wishing my all time favourite couple, My Dearest Amma & Naana A very happy Anniversary." Now, the pic is doing rounds on social media and Sahurya's fans are busy on sharing and pouring wishes on the couple. Just give a click on the video to capture the lovely moments. 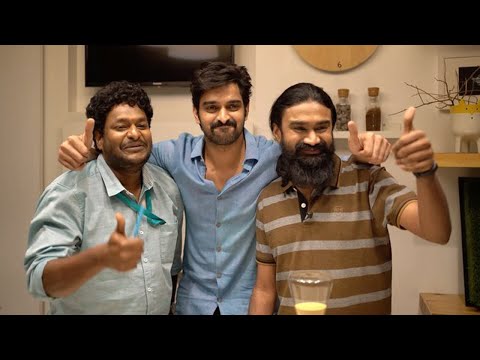 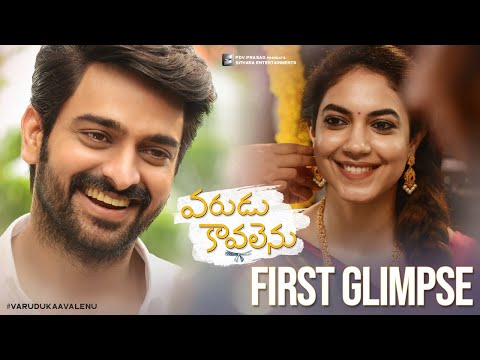 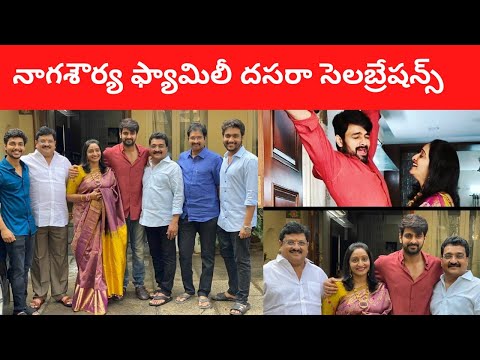 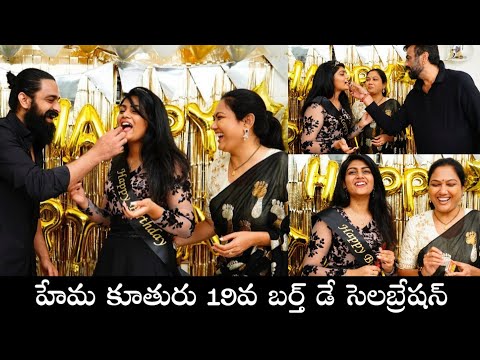 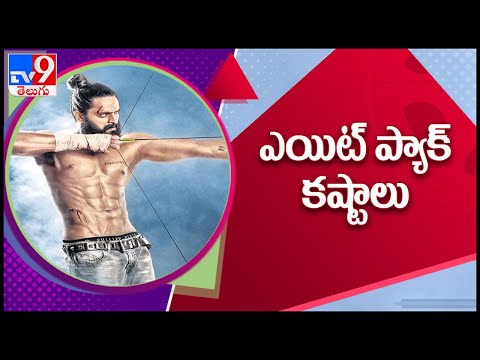 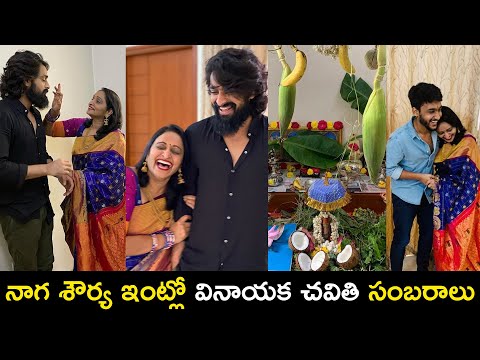