AMARAVATI: All set to reopen the schools in Andhra Pradesh and the education department officials prepared the standard operative system. According to the sources, the schools will be reopened on 2nd November following the COVID-19 guidelines.

Bigg Boss 4 Telugu eliminated contestant Lasya and her husband Manjunath have purchased a perfume bottle for Tollywood actor Noel Sean for his birthday. Lasya also did shopping for her son. After collecting birthday..

Actress Urmila Matondkar is going to join the Shiv Sena today under the presence of chief minister Uddhav Thackeray. This 46-year-old actress left the Congress party in the last year September. After a couple..
..more
Advertisement
Telugu News 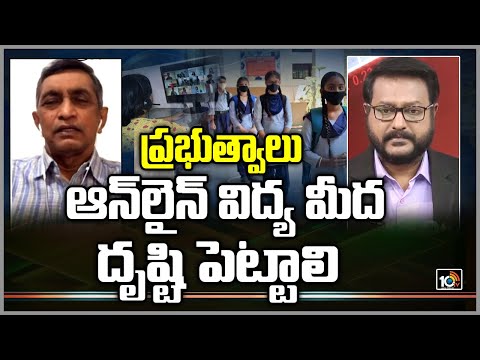 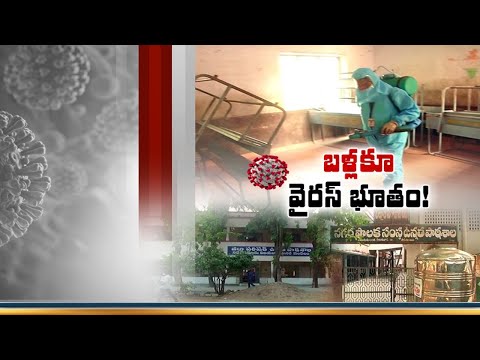 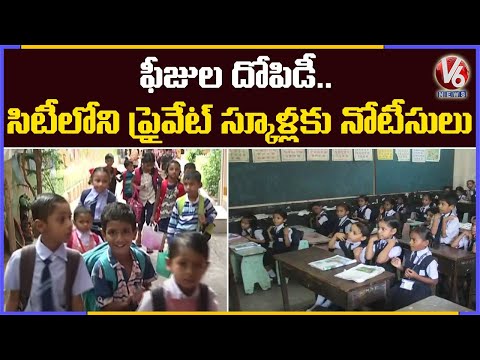 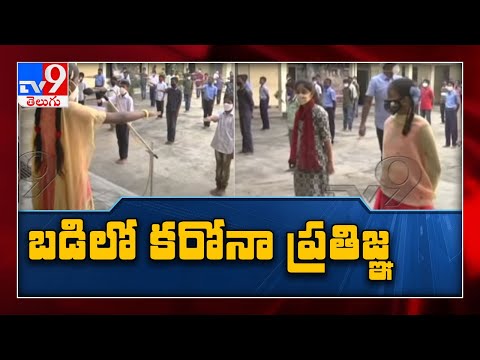 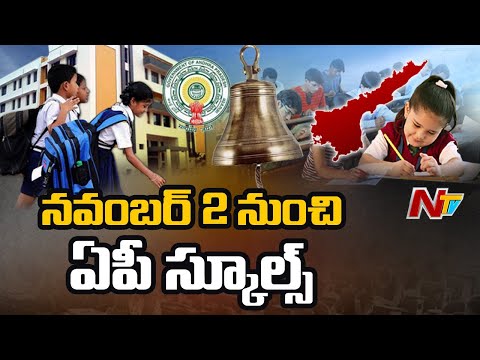 Andhra Pradesh schools to reopen from tomorrow
1 month ago 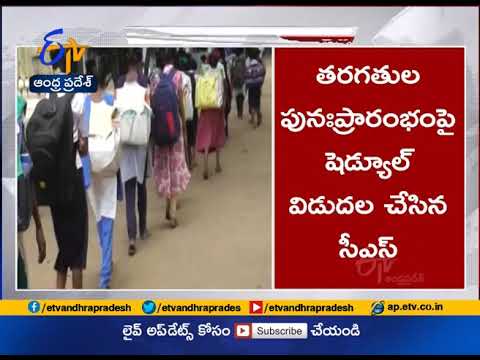