Tollywood actress Niharika Konidela, daughter of Mega brother Naga Babu, has once again grabbed the eyeballs on her fashion goals. Some of the photoshoot pictures of the anchor turned actress taken on different occasions have been captured. The fashion pics of the 'Oka Manasu' heroine have gone viral on social media. Niharika Konidela, the mega daughter, has made her Tollywood debut in Tollywood with the film, 'Oka Manasu'.

Niharika Konidela and Chaitanya JV got engaged amid family members and close friends; it is well known. The family members are busy in all the arrangements of the occasion.

Renu Desai requires no introduction. After establishing her hold as an actress in Badri and Johny Telugu movies, she distanced herself from the film. Now, once again, Renu Desai has been making plans for..
..more
Advertisement
Telugu News 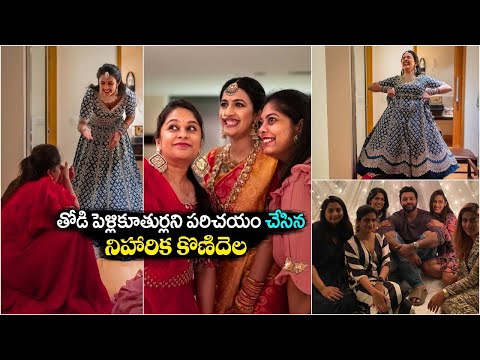 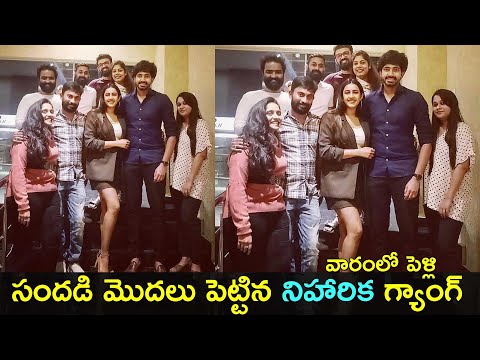 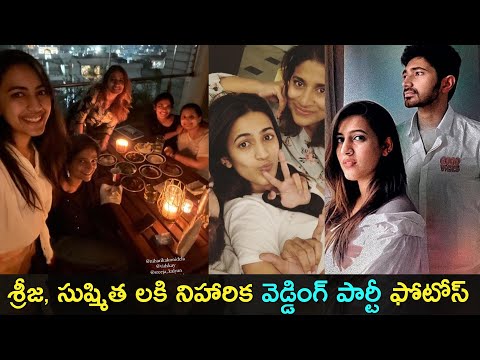 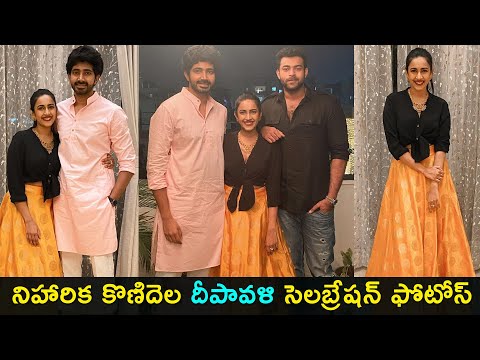