A month after parliament passed the farm laws, the Punjab government has now passed another set of bills that counters the Centre’s farm laws. With more non-BJP ruled states all set to follow this, the issue is said to further strain the relationship between the Central government and states.
Meanwhile, Punjab Chief Minister Captain Amarinder Singh has slammed the alleged hypocrisy of the AAP as they criticised the Punjab government's move of amending the Centre’s farm laws. Non-BJP ruled states have strongly objected to farm laws in and outside the parliament. 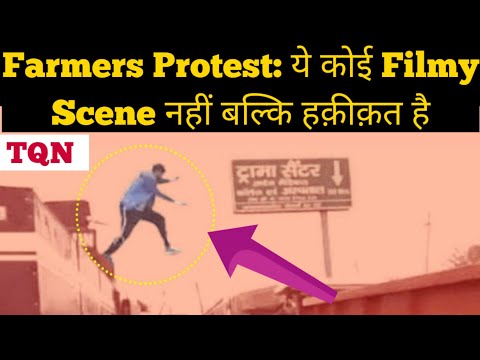 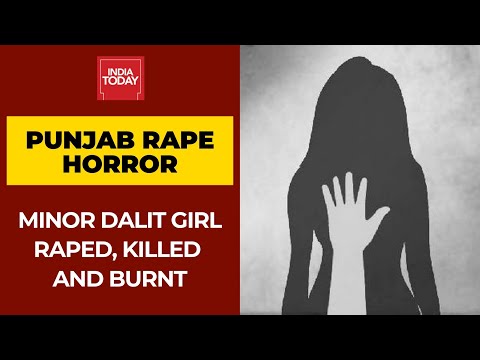 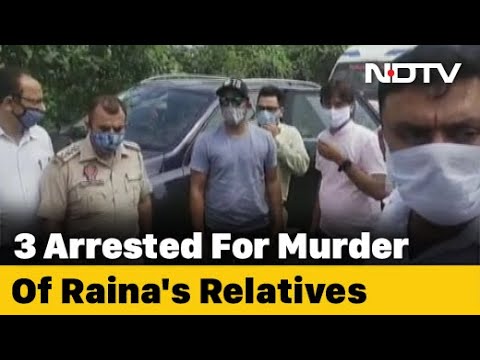 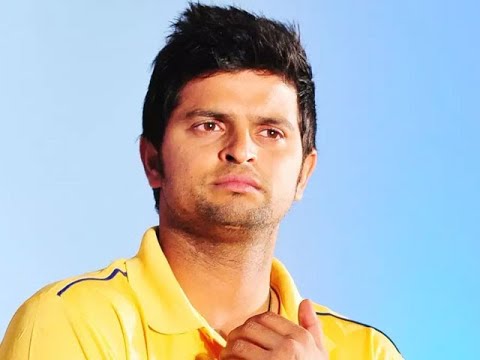 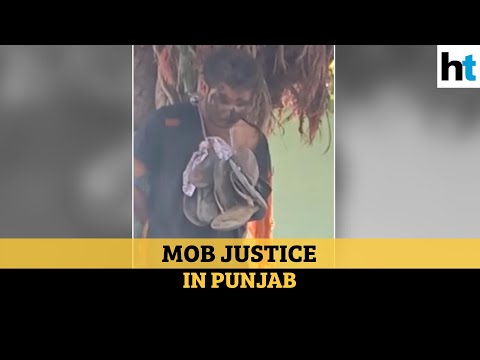 Video: Man tied to tree, garlanded with shoes, thrashed for eloping with minor
4 months ago
..more