NEW DELHI: The Narendra Modi led government announced bonuses over 30 Lakh Central employees during the Dusshera festive season. As per reports, the Centre declared holiday on 26th on the occasion of Dusshera after requests from the Central government employees.

Senior actor Naga Babu said education is not the only thing that can make a man successful in society. The filmmaker and Jana Sena leader said some people became more popular with their skills..
..more
Advertisement
Telugu News 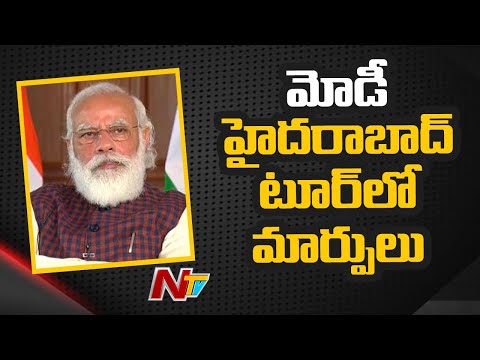 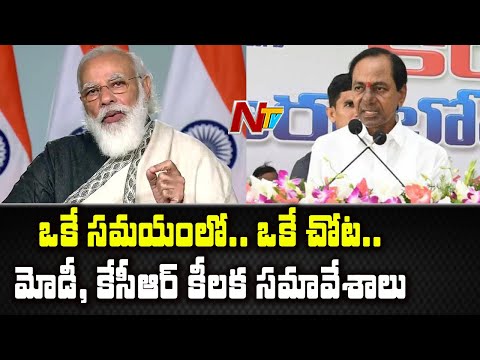 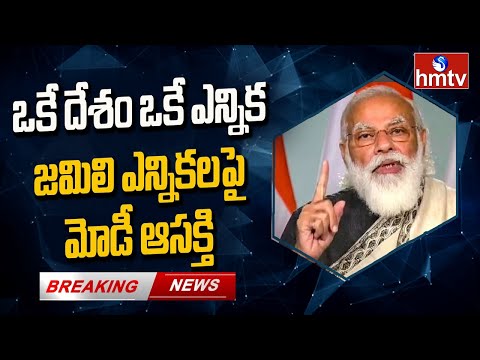 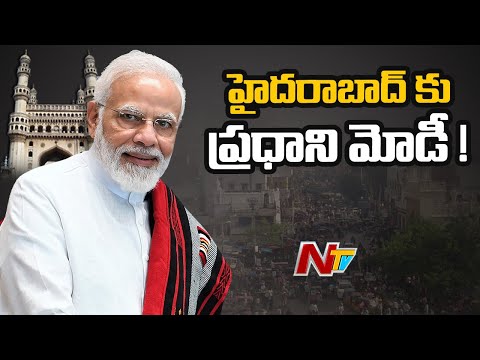 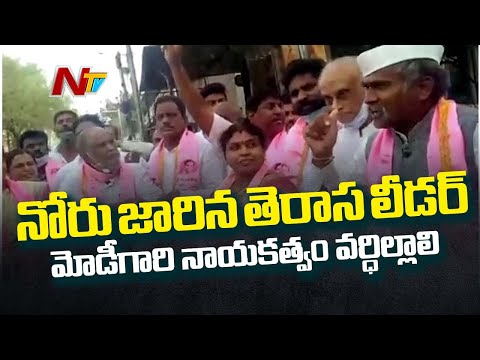 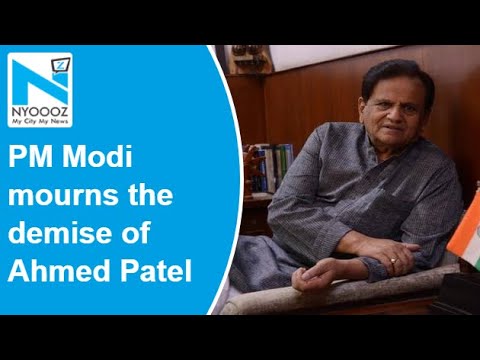 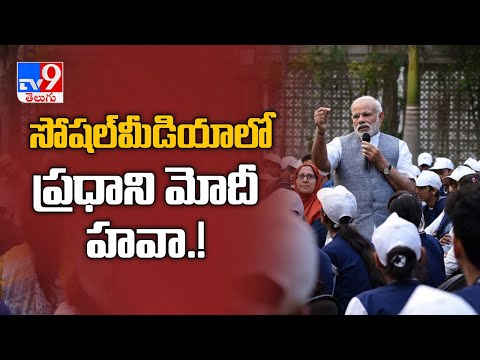 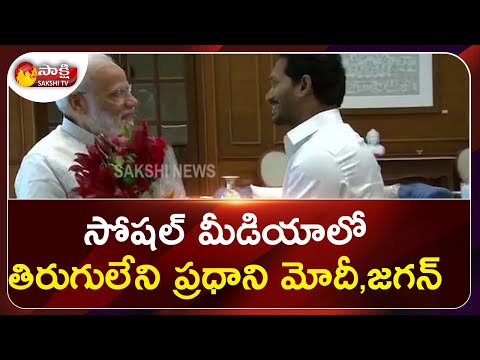