A video of Iceland Prime Minister Katrin Jakobsdottir's interview is going viral after an earthquake interrupted her. On Tuesday, an earthquake with a magnitude up to 5.7 struck Southwest Iceland. The incident took place when Iceland's Prime Minister Katrin Jakobsdottir giving an interview to the Washington Post on how the country is handling the Coronavirus pandemic.

When the PM in the live interview, suddenly tremors felt and after heard the loud sounds he said 'Oh My God, there's an earthquake.' Immediately, she resumed and said 'Well, this is Iceland. Sorry about that' and continued her interview. It is known that Iceland having active volcanoes and earthquakes are not infrequent.

In a gruesome accident, software engineer Sandeep Reddy was killed after car crashed into the median at BN Reddy Nagar near Vanasthalipuram in Hyderabad. The driver was identified as Gautam and another person was..
..more
Advertisement
Telugu News 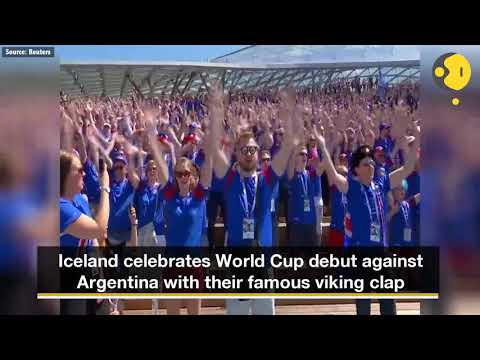 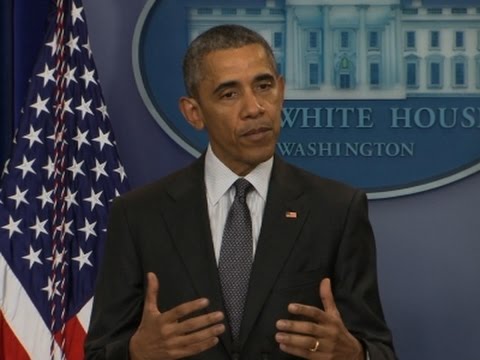