Senior actor Balakrishna said acting is not just shouting, crying and pleasing people. In a press meet, the actor turned politician, said both art and artist live forever in the imaginary world. The actor has referred to his movie Nartanasala, in which he plays the casts of Arjuna in the film. He has made a special mention of late actors Soundarya and Srihari, who play the role of Draupadi and Bheema in the short mythological film.

Balakrishna said he is happy to bring these actors once again before the audience. While sharing his and his father late NTR's attachment with the spiritual world, the actor has asked people to watch 'Nartanasala' short movie on October 24.

Actress Priyanka and Nick Jonas, who got married in 2018, are quite active on social media and are often seen sharing pictures and videos with their fans. Recently, in an interview, the Hollywood fame..

Red is the latest Telugu film of actor Ram Pothineni. It is the official Telugu remake of Arun Vijay’s acclaimed thriller Thadam, helmed by Magizh Thirumeni. The Telugu film is directed by Tirumala Kishore.. 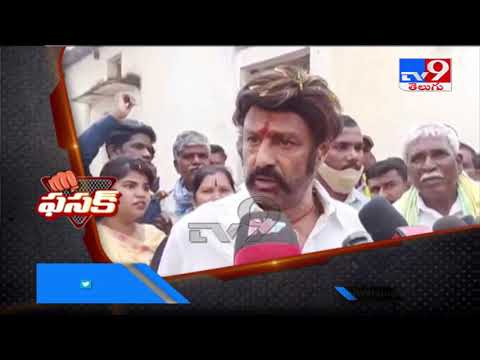 Byte: Balakrishna comments on attacks at Temples
1 week ago
Advertisement 36 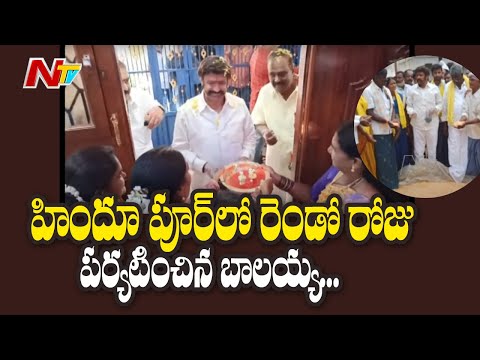 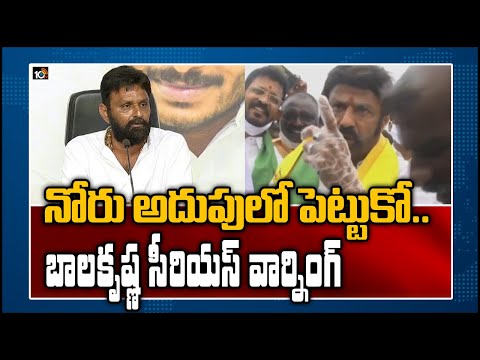 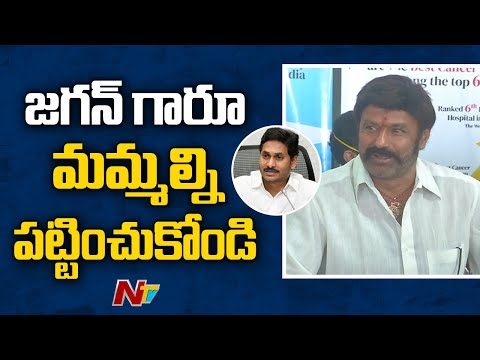 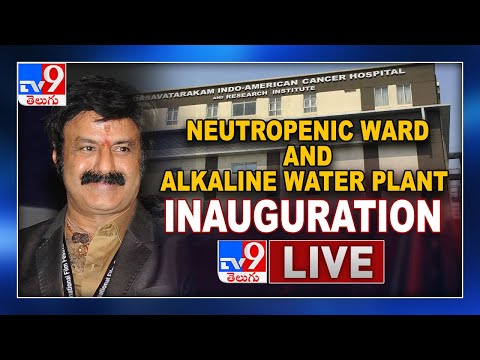 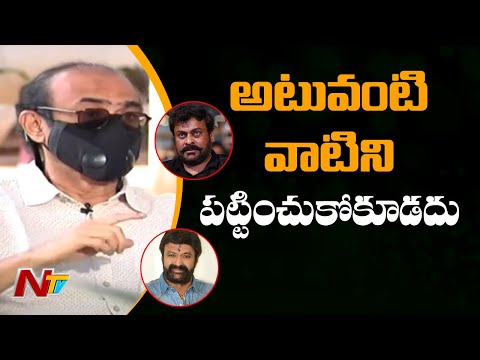 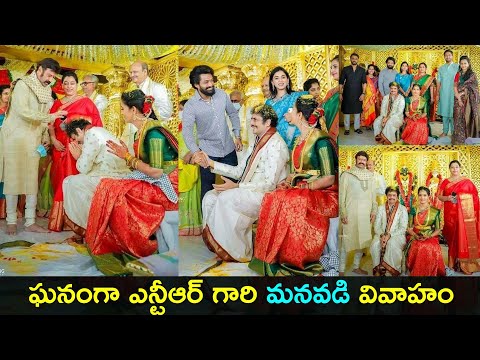 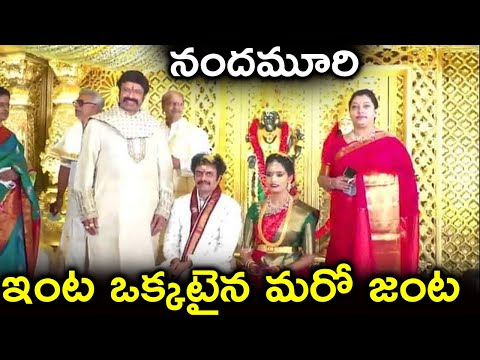