Mega Power Star Ram Charan has shared a teaser video ahead of the first look of Jr NTR in the RRR movie. Ram Charan has tweeted, stating that 'Ramaraju For Bheem' tomorrow at 11 am from #RRR movie. It is a sweet surprise for the fans of Jr NTR as they have been waiting for their actor's first look for the past few months.

HYDERABAD: Tension escalated in Old Malakpet, Hyderabad on Tuesday and GHMC elections stopped due to discrepancies. According to the reports, repolling will be conducted in the 26th division on Thursday. It is learnt that..

Anushka Sharma and Virat Kohli set couple goals higher and higher with each new post. On Tuesday, mom-to-be Anushka shared a throwback photo, talking about the importance of yoga during pregnancy. In an Instagram..

In the Bigg Boss 4 Telugu promo released on Tuesday, Bigg Boss gave a task of filling the milk into their cans from an artificial cow. The winner of the task will be straight.. 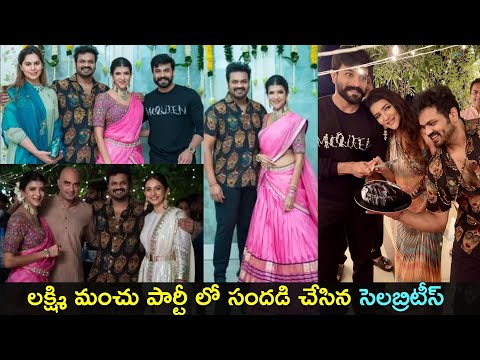 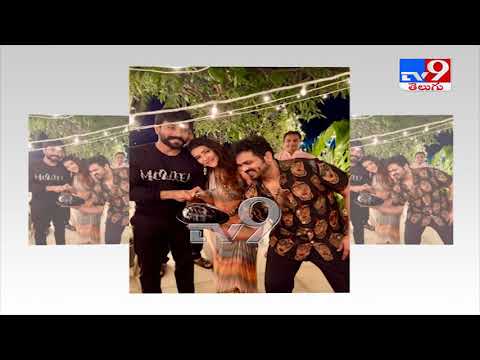 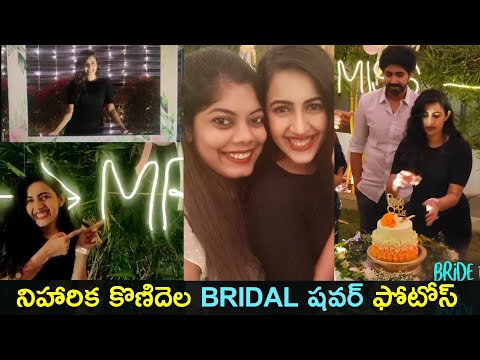 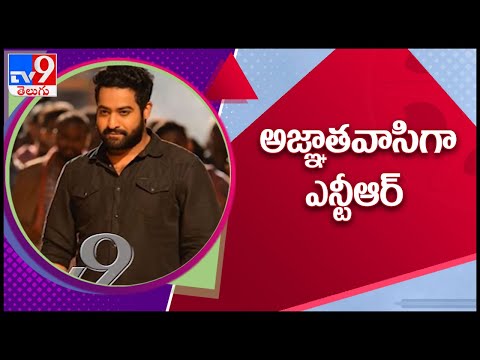 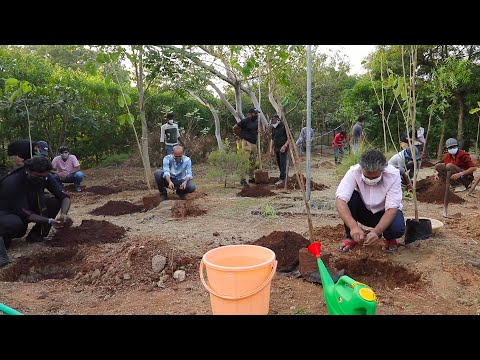 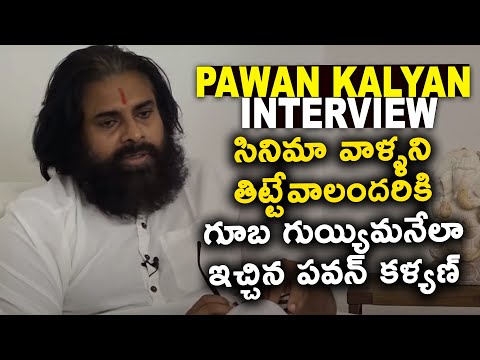 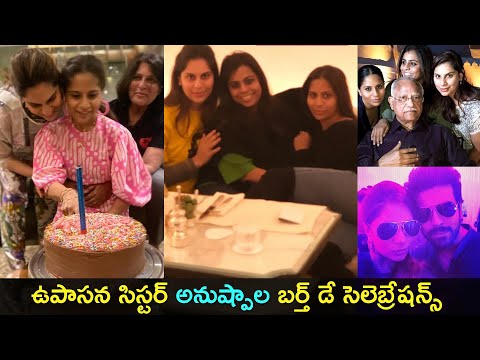