Viewers will enjoy the comedy of Mukku Avinash in today’s Bigg Boss 4 Telugu episode to be telecasted on Star Maa. Teams in the Bigg Boss house were divided into humans and evils. Monal, who is in the humans' team, has asked Avinash to become a human. Instead, Avinash offered to give his kingdom if she changed into the demon. As both were urging each other, Ariyana got irritated and asked them to die. Mehaboob said if Ravana (Avinash) changes into a human then the entire team will become humans. 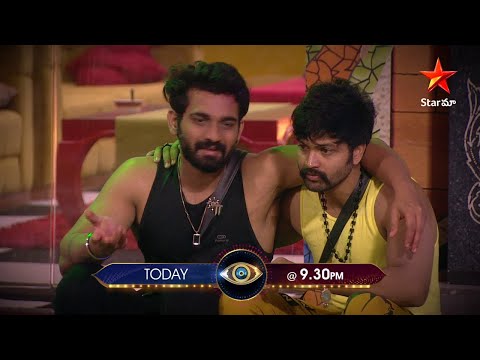 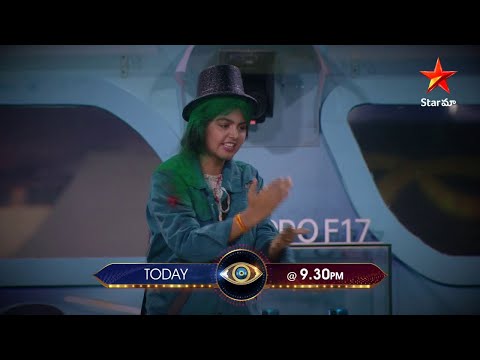 Bigg Boss 4 promo: Monal saves Abhijeet instead of Akhil from nomination
23 hours ago 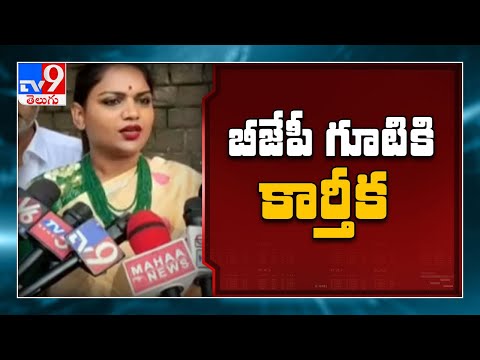 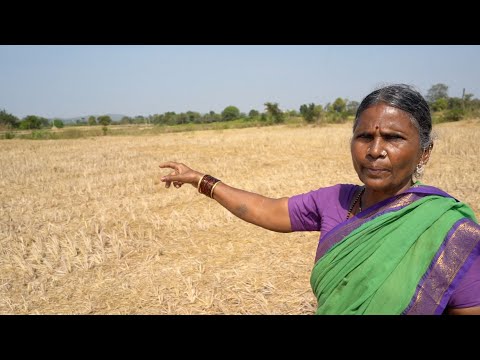 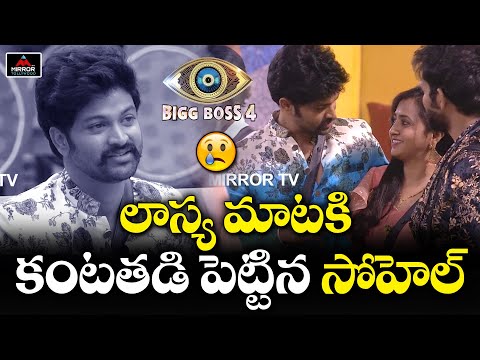 Bigg Boss 4: Sohel gets emotional after Lasya words
1 day ago 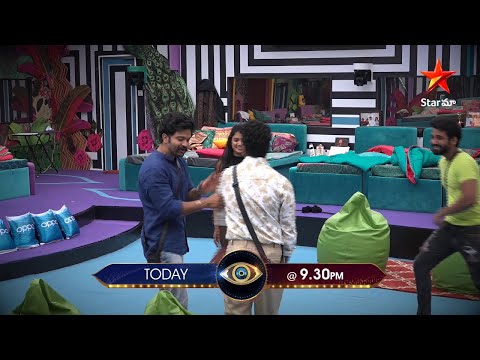