The official trailer of dark comedy film ‘Ludo’ starring Abhishek Bachchan and Rajkummar Rao in lead roles is out. The movie is written and directed by Anurag Basu and produced by Bhushan Kumar and Tani Basu under the banners of T-Series and Anurag Basu Productions.
The flick also stars Aditya Roy Kapur, Pankaj Tripathi, Rohit Saraf, Fatima Sana Sheikh, Sanya Malhotra, Pearle Maaney, Inayat Verma, Asha Negi, and Shalini Vats in supporting roles. Pritam Chakraborty has composed the music for the film to be released on Netflix in November 2020.

Bollywood actress Katrina Kaif has shared a latest gym workout video on her Instagram handle during pilates session. The actress has carried out the gym activities under the guidance of her trainer.The actress..

Jana Sena chief Pawan Kalyan donated Rs 30 lakh for the construction of Ram Mandir in Ayodhya. Addressing the gathering in Tirupati, Pawan Kalyan said that people from across the nation are donating funds..

Fears over Covid 19 vaccine drive; PM Modi along with CMs to get vaccinated in 2nd phase

The inoculation drive of the covid-19 vaccine is yet to pick up the speed. According to data, 7,86,842 doses have been administered till January 20th. It amounts to 55.7% of total vaccination target of..
..more
Advertisement
Telugu News 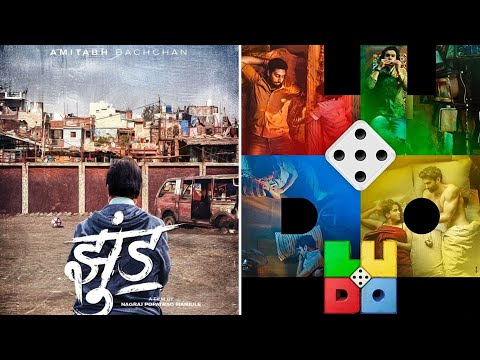 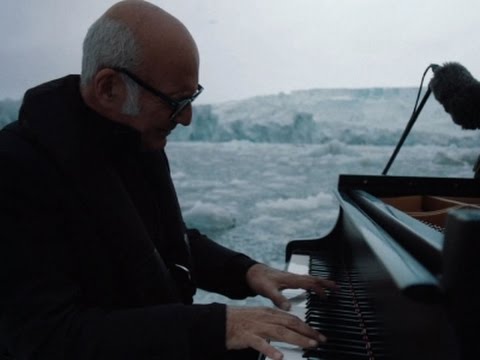 AP-Pianist performs elegy for Arctic over ocean
4 years ago
..more