The film script is written and directed by Raj Virat and produced by Praveen Pagadala , Bosubabu Nidumolu, Anand Reddy Maddi, Manohar Reddy Eada. Cinematography has been handled by Sujatha Siddharth and the editor of the movie is B Subhashkar.

AP TDP President Atchannaidu has termed CM Jagan's government as a failure to show its concern towards the covid19 victims. Giving a reference to Kerala and Tamil Nadu's government helping the covid victims with..
..more
Advertisement
Telugu News 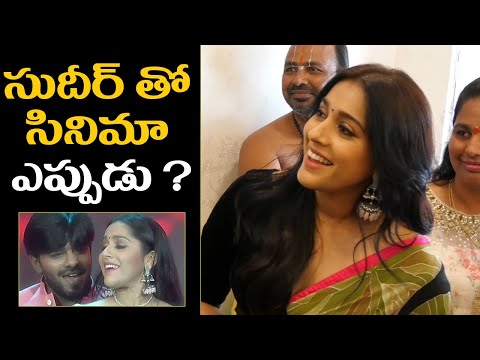 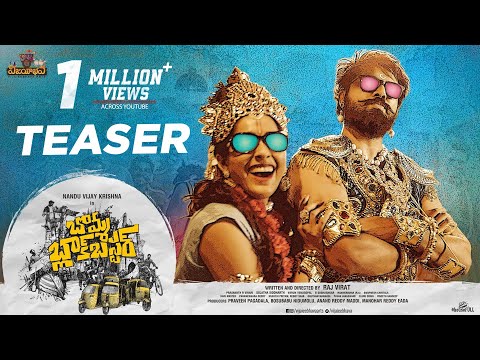