Mahabubabad: Tension escalated after some unidentified miscreants kidnapped a 9-year-old boy and demanding ransom to leave the boy without doing any harm. The shocking incident took place in Mahabubabad. According to the sources, the boy identified as Deekshith, son of Ranjith Reddy a new contributor got kidnapped by the miscreants on Sunday. Later, the kidnapper called Deekshith's mother and demanded Rs 45 lakhs to released her son safely without any harm.

After getting the information, the police investigating to trace the details of the boy. Miscreants threatened the boy's mother after informing the news to the police. The conversation between kidnappers and the boy's mother going viral and touching the hearts of the people. 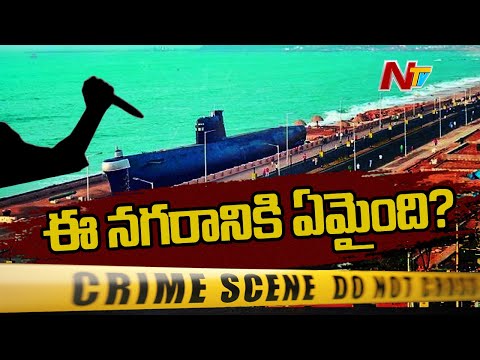 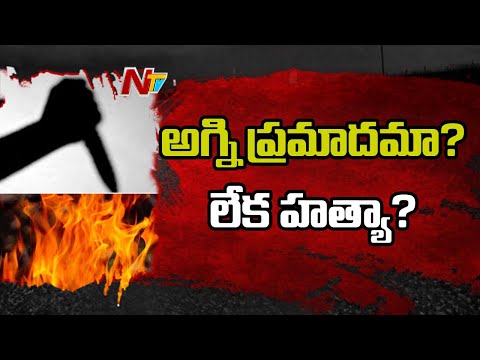 Four die in fire accident in Visakhapatnam, local suspects as murder
18 hours ago 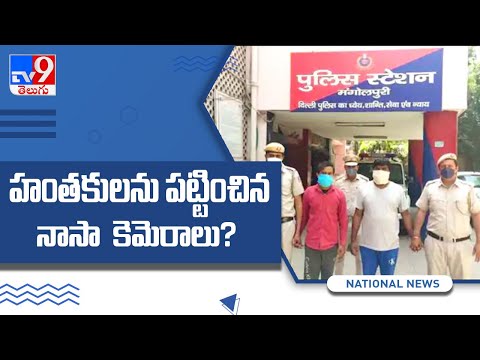 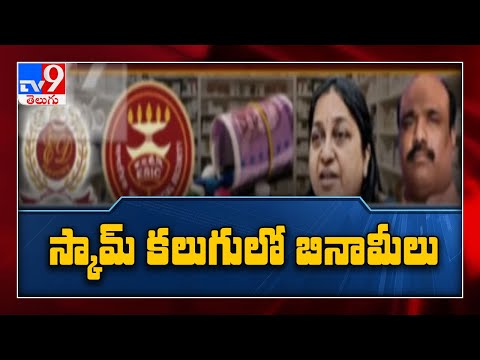 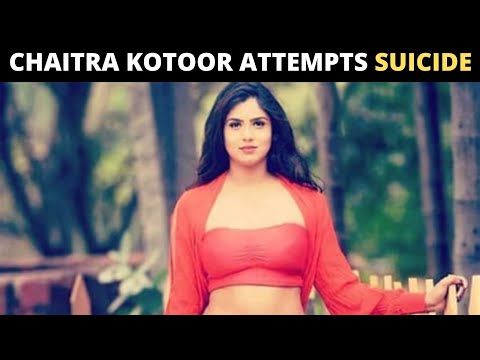 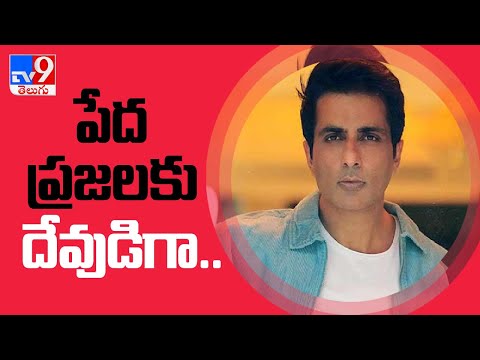 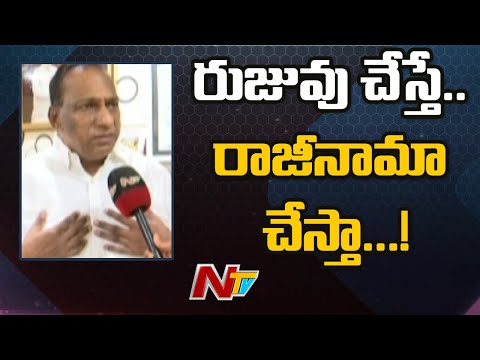 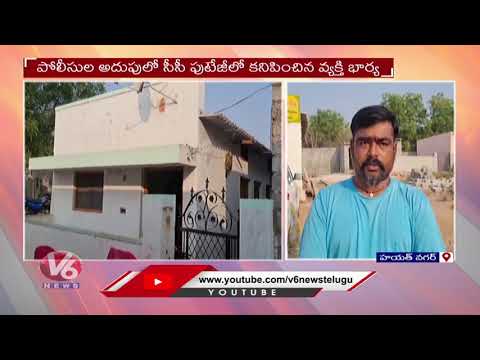