Twitter shows Jammu & Kashmir as a part of China

HYDERABAD: Tech giant Twitter landed into controversy after Twitter India showed Leh, Jammu & Kashmir as a part of the Peoples Republic of China in the timelines. The issue came into the light after Kanchan Gupta, Distinguished Fellow, Observer Research Foundation (ORF) tweets showed Jammu and Kashmir as a part of China.

Kanchan Gupta took to Twitter and tweeted as "So @Twitter has decided to reconfigure geography and declare Jammu & Kashmir as part of the People's Republic of #China. If this is not a violation of #India laws, what is? Citizens of India have been punished for far less. But US Big Tech is above the law? @nitingokhale @rsprasad."

In another tweet, he tweeted as "No @Twitter this is not a freak happenstance." Netizens expressing anger over the incident and demanding to take action against it. How Twitter will react to the issue and how it will clarify it. 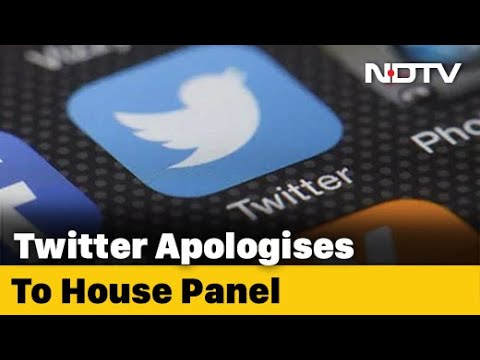 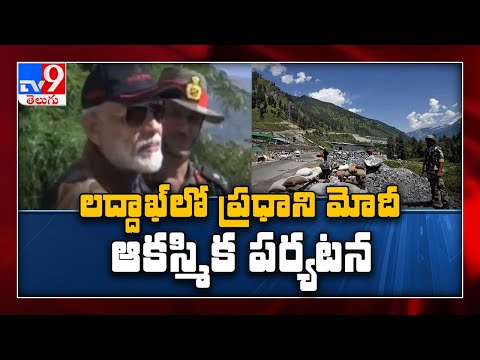 PM Modi lands in Ladakh, interacts with soldiers
9 months ago