The first single from Laxmmi Bomb, titled Burj Khalifa, is out now. The video song showcase Akshay Kumar and Kiara Advani performing some of interesting dance moves in Dubai. Their romance in a fun manner is the highlight of the song.

Shashi has crooned the sung and he himself composed it. DJ Khushi with Nikhita Gandhi have lent the female voices. Gagan Ahuja has written the lyrics of the song. The film, directed by Raghava Lawrence is the remake of Raghava Lawrence’s Tamil film Kanchana.

The film will be premiered on November 9, 2020, on Disney+ Hotstar. 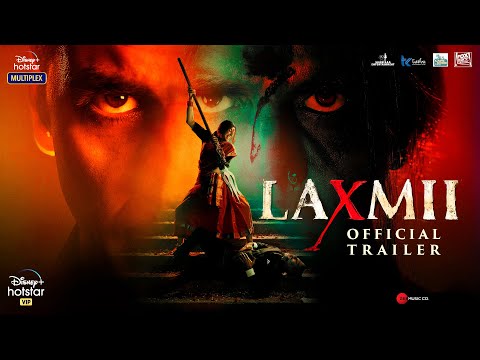