Responding to a marriage photo of her, South Indian actress Samantha Prabhu Akkineni said that her husband Naga Chaitanya is an anchor to her. In an interview with Rudrani Chattoraj to be aired on ‘Happy Space’ programme in Zoom entertainment channel on Sunday, Samantha stated that she is becoming stubborn because of her age.
To a question, the actress mentioned that she wanted to be associated with the people who are on the same page with her. Recently, Samantha has ventured into the fashion business by starting her own brand called Saaki.

Tollywood Star heroine Kajal Aggarwal, who was in love with a businessman Gautam is going to marry him on October 30th this year. Arrangements for marriage are in progress for the couple. Reports suggest.. 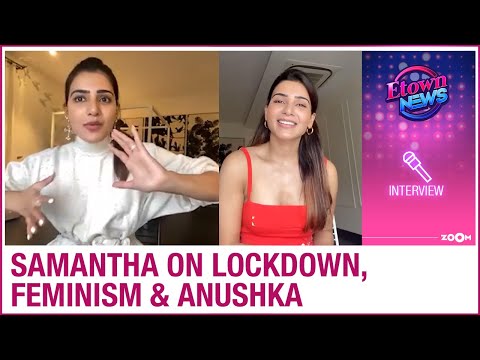 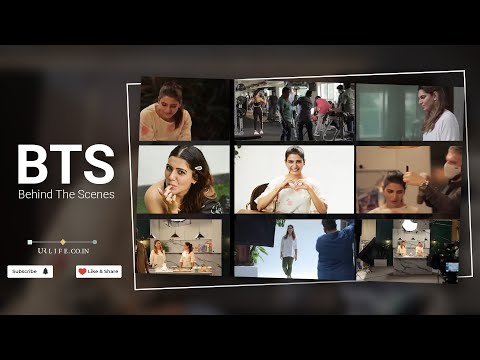 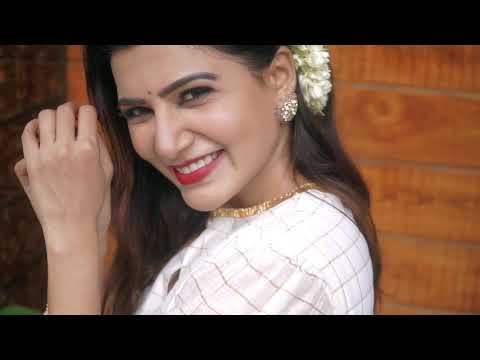 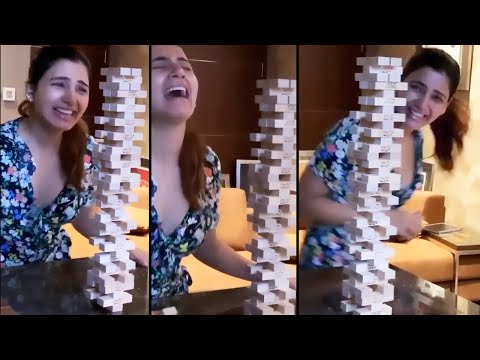 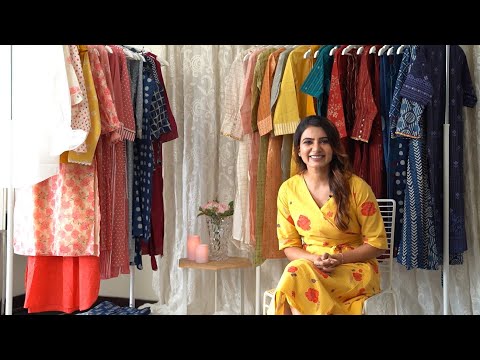 Take a look into Samantha Akkineni's closet!
2 weeks ago 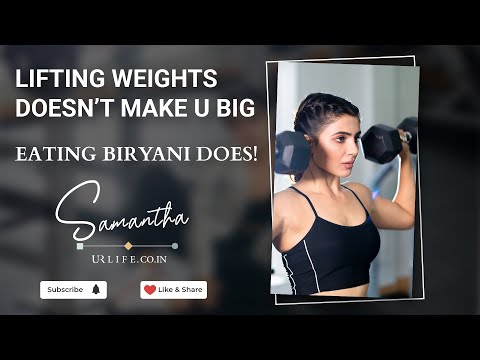 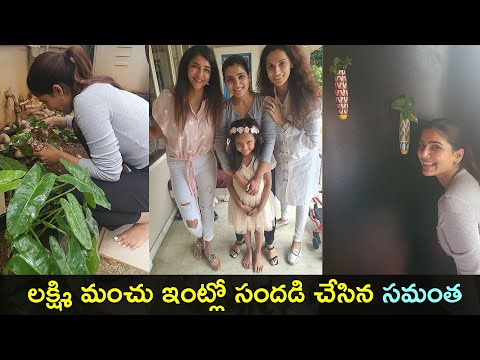