HYDERABAD: In a heinous incident, a 19-year-old girl was brutally r*ped by her three male friends in a private lodge in Kukatpally, Hyderabad. According to the reports, the victim identified as a resident of Jubilee Hills is studying in a Degree college in Secunderabad and got friendship with three boys named as Josef, Ramu and Naveen. It is said that the three boys called the girl to a private lodge in Kukatpally on the name of birthday celebrations.

Later, they mixed sedatives in the cake and committed r*pe on her. They threatened the girl not to reveal the news to anyone. The news came into the light after she fell sick and she revealed the news to her parents. The incident took place on 11th October and her parents filed a complaint in the police station. 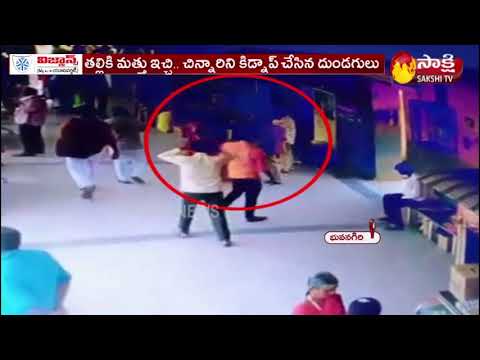 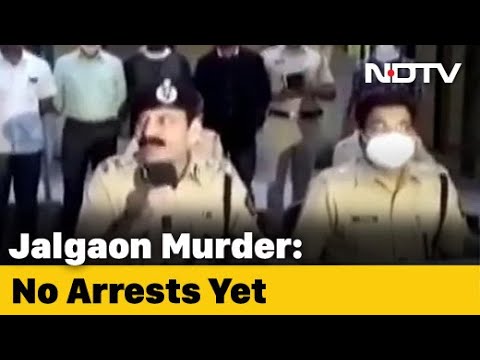 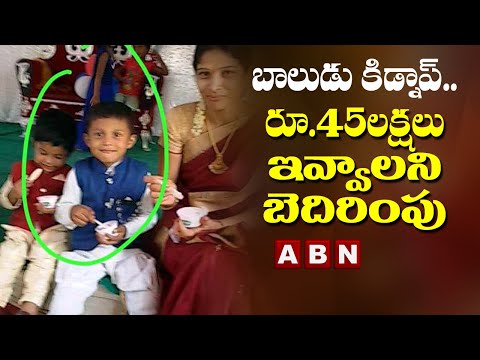 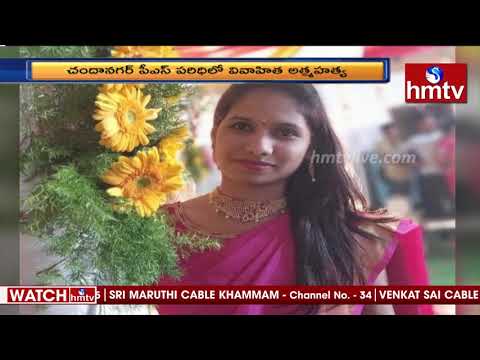 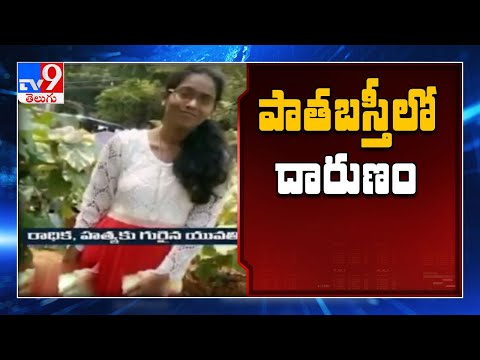 Hyderabad: Woman stabbed to death by her lover, his brother in Old City
1 day ago 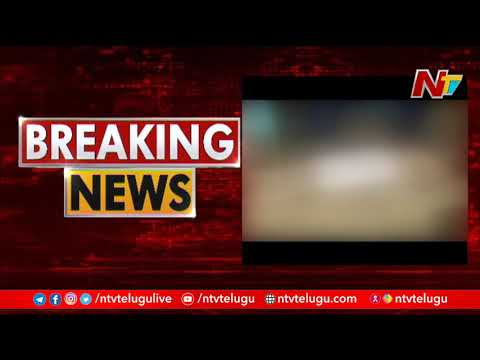 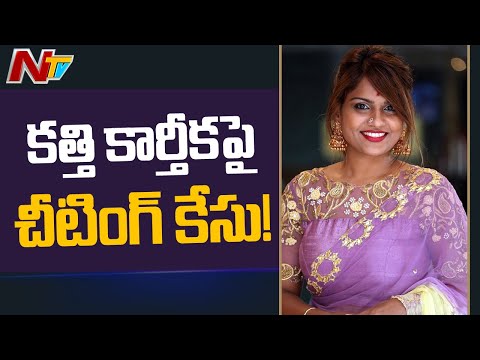