AMARAVATI: A person tried to attack YSRCP MP Nandigam Suresh while he stepping out of his residence in his car. The incident took place in Udddanduraya Palem, Thullur, Guntur. According to the sources, the person identified as Bathula Purna Chandra Rao, a resident of Mandadam stopped the vehicle of the MP and abused him.

Later, it is said that the person tried to attack MP Suresh and tried to escape from the spot. Security of the MP caught him and handed over him to the police. Security officials seized an iron rod from the person.

Tollywood Star heroine Kajal Aggarwal, who was in love with a businessman, Gautam, is going to marry him on October 30th this year. Arrangements for marriage are in progress for the couple. Reports suggest.. 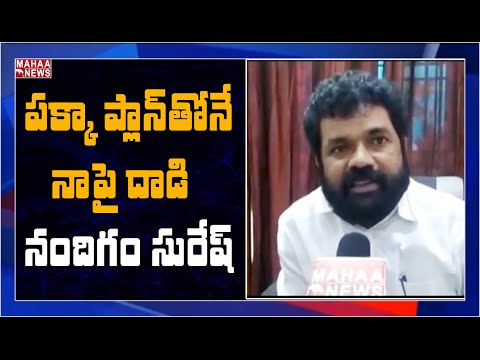 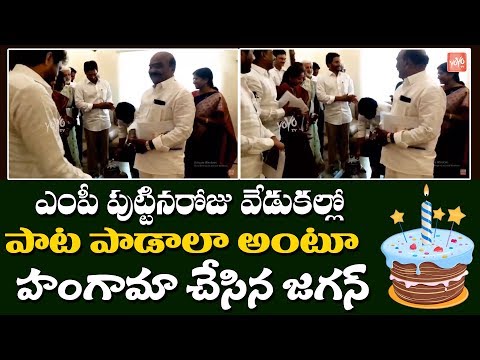