Yash failed to tell his marriage date and Varsha comments hilarious. Varsha entertained the viewers with her funny statements and dialogues. The show will be telecasted on 20th October. Just give a click on the video to get entertain.

Look at Russia &amp; India, the air is filthy: Trump at Presidential debate 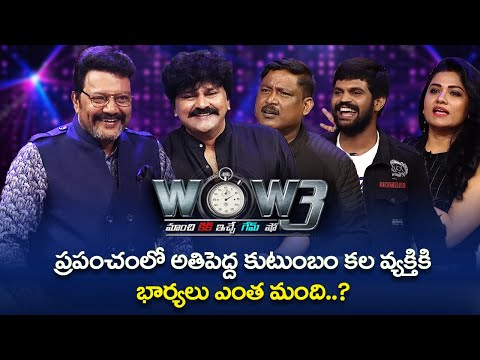 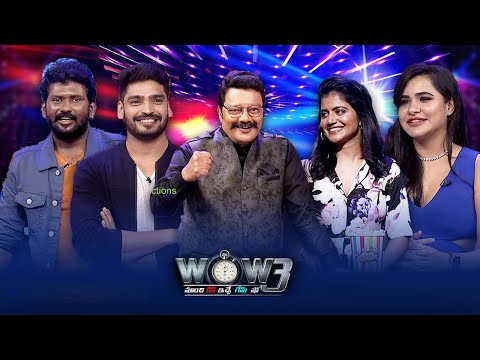 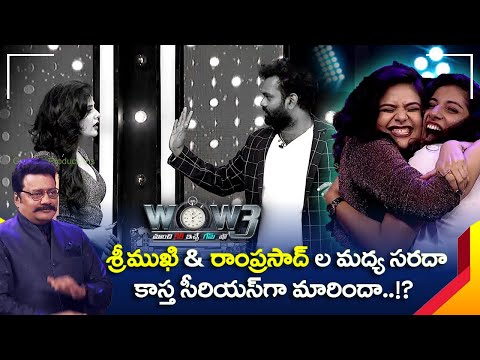 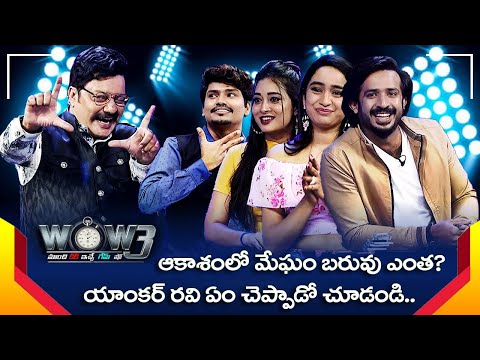 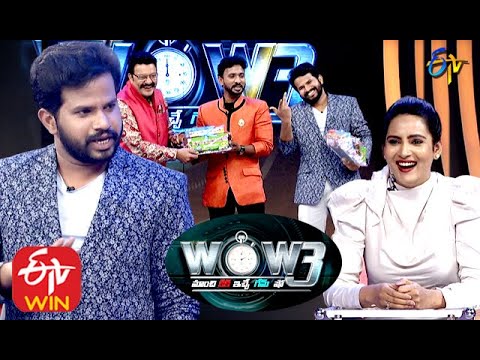 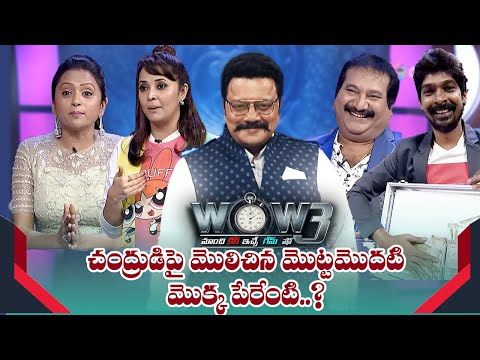