Presenting herewith the making video of the film Addham. Actress Varalaxmi Sarathkumar has shared some of her characterisation roles in the movie. The actress said she has a new character in this film altogether. She has hailed co-actor G Kishore Kumar stating that he is phenomenal and added that he could portray any character.

She has expressed happiness that the film unit took all care to prevent the transmission of the coronavirus.

Dr Pavithrah Marimuthu, Abirami Venkatachalam, Arjun Chidambaram, Prasanna, Rohini Moletti and Praveen are other casts of this web-series. Addham is a drama, suspense and emotional web-series releases on Aha platform on October 16,

Telangana Chief Minister K Chandrashekar Rao made an appeal to people to stay alert and be safe in view of the heavy rains expected in Hyderabad and in other parts of the state. He..

In an online interaction with fans, Tollywood actress Tamannaah Bhatia said her friendship with heroine Kajal Aggarwal goes back several years. “Whenever we meet we have deepest conversations,” Tamannah recalled and said that it..
..more
Advertisement 1
Telugu News 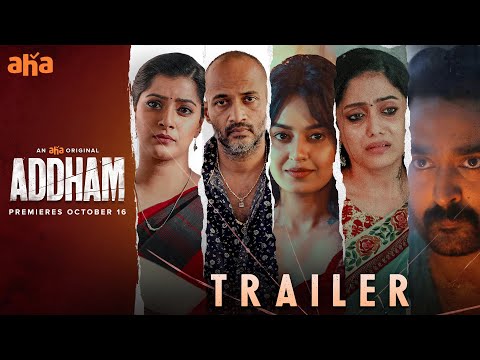