Popular WWE star John Cena and his girlfriend Shay Shariatzadeh have been in a relationship since early 2019. Now, the reports suggest that the 'Blockers' star has tied the knot with her girlfriend, a Canada native in Tampa, Florida. Born in Iran, Shariatzadeh, a Canadian citizen, works as a product manager for a tech company in Vancouver. Earlier, John Cena was engaged to wrestler Nikki Bella.

The star couple got married secretly, the local media said. They have so far not confirmed the news. However, some of the tweets of WWE star have given enough indication to confirm the news.

Vijay Sai’s satirical tweet on Chandrababu over posts to BCs

Minister for IT and Municipal Administration K Taraka Rama Rao on Tuesday said officials will distribute Rs 10,000 each to four lakh flood-hit families immediately. Chairing a review meeting with the GHMC officials and..

Bigg Boss 4: Sohel requests his fans to vote for Avinash

Telugu Bigg Boss season 4 nominations episode grabbed the attention of Bigg Boss viewers. Housemates took part in arguments and compromises. Monal self-nominated herself to save Akhil. Sohel and Avinash indulged in an argument..

Tollywood actress Dimple Hayati has appeared as a chief guest for Oh Womaniya, a celebrity talk show. Hayati was shot to fame with a song from Varun Tej starrer Gaddalakonda Ganesh. To a simple..

Tamil Nadu: Tamil Nadu chief minister Edappadi K Palaniswami contributed Rs 10 crores to the Telangana government to deal with the floods in Hyderabad and other affected districts in the state. According to the..

Tamil actor Vijay Sethupathi has walked out of Muttiah Muralitharan's biopic 800 due to societal pressure. But, the issue is far from over as trolls issued rape threats to the actor’s daughter on social..

HYDERABAD: Telangana police rescued the three-year-old girl from the kidnappers and handed over the girl to her mother. According to the sources, Maheshwari, the resident of Garlapadu village, Mahaboobnagar reached Hyderabad in searching for..

BJP AP president Somu Veerraju has suspended Lanka Dinakar from the party. In a press release issued in the name of state BJP office secretary Srinivasa Rao, Veerraju stated that Dinakar was participating in..

L Ramana, who was reappointed as the Telangana TDP president by party national president N Chandrababu Naidu, has said he would strive for strengthening the party in the state. To a question, he stated..
..more
Advertisement 1
Telugu News 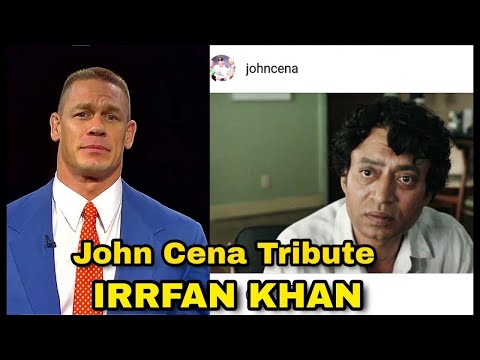 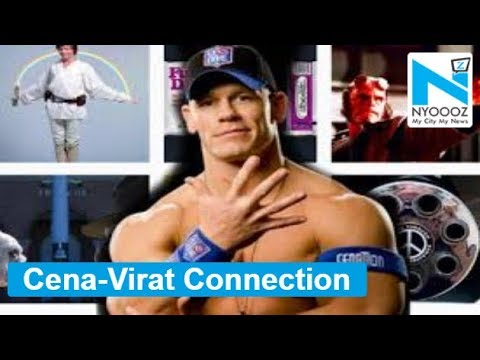 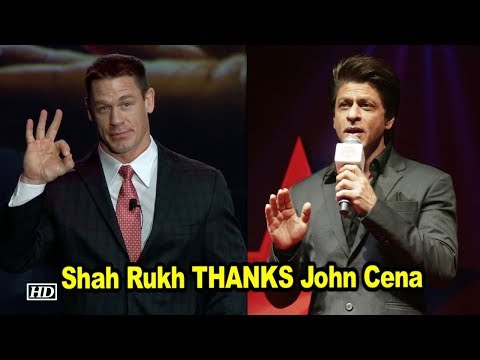 Shah Rukh Khan THANKS John Cena, find out why
2 years ago 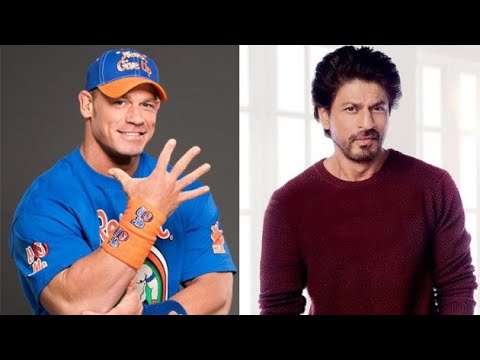 SRK and John Cena's Twitter conversation is winning the internet
2 years ago
..more