Videos and Images of flooded roads and streets of Greater Hyderabad are doing rounds on social media. Now, a video of three youngsters comfortably flowing with the water on alleged flooded Hyderabad streets and baffled the netizens and people around him.

Now, the video is receiving immense response across both states and buys on sharing on social media platforms like Facebook, Instagram, Twitter and WhatsApp. People criticising the government over poor roads and improper drainage system in the city. Many people sharing their problems and situation in their localities through social media platforms.

Speaking to the media on Thursday, Mahabubabad SP Koti Reddy said nine-year-old Dikshit Reddy was killed on the day he was kidnapped. He stated that Mandasagar working as an automobile mechanic was the key.. 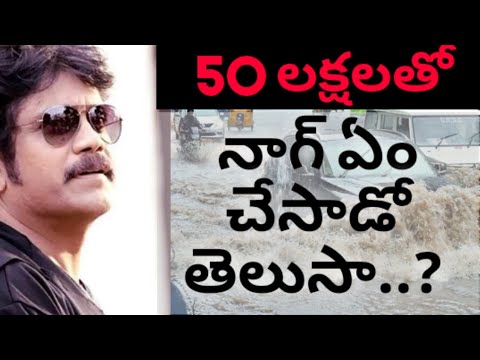 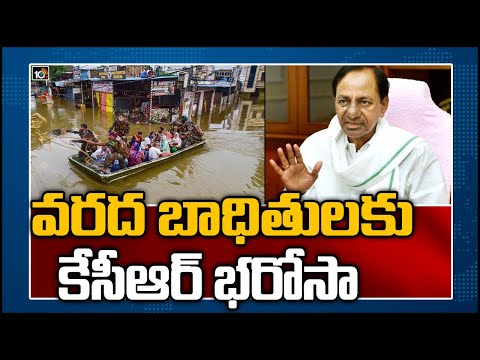 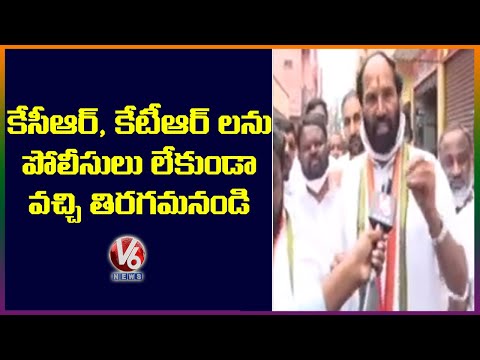 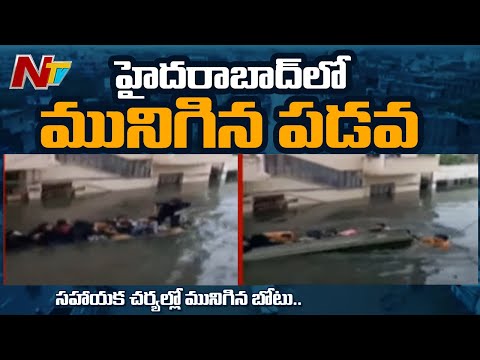