HYDERABAD: A scuffle broke out between Telangana Rashtra Samithi (TRS) and Bharatiya Janata Party activists in Hayathnagar when the Dana Kishore, IAS Managing Director, HMWSSB reached Banajaranagar to inspect the flood-affected areas. According to the sources, a tense situation prevailed after BJP activists stopped Dana Kishore visiting flood-affected areas and raised slogans against him.

TRS party activists also raised slogans against BJP and indulged in verbal war. The issue flared up after both parties activists confronted each other. It is known that various party leaders and officers are busy on whirlwind tours across the flood-affected areas in Hyderabad. 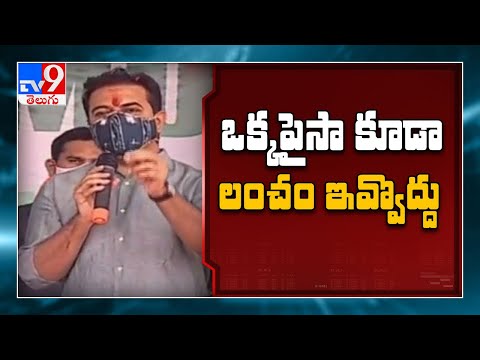 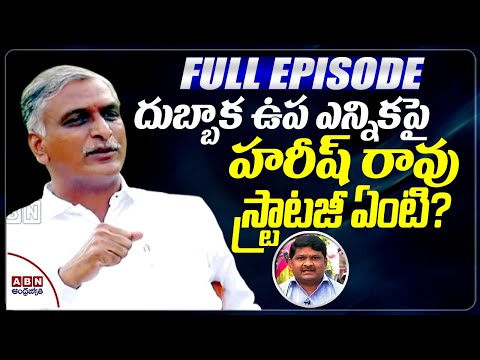 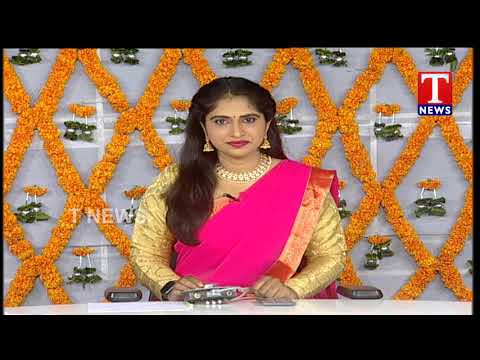 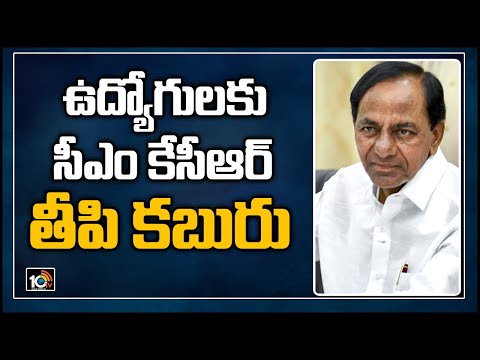 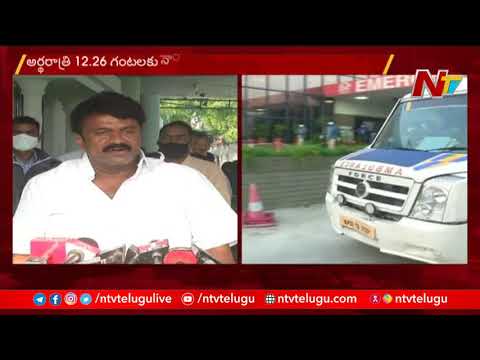 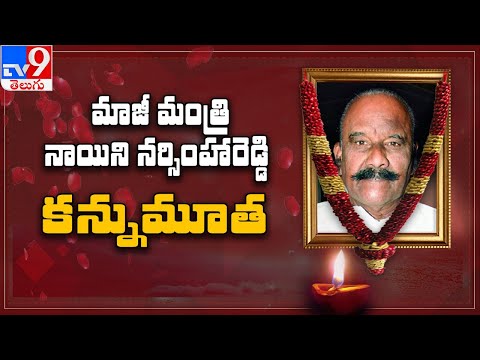