She said Barron is a teenager and exhibited no symptoms and Melania Trump added that she and Barron tested negative for the virus. President Donald Trump in a rally said that Barron is fine now and was an example of why schools should reopen. In a statement she said, she experienced cough, headache, body aches and tiredness and opted natural ways in terms of medicine.

After meeting with representatives of recognised political parties, the SEC has released a press note on Wednesday. The SEC stated that 11 out of 19 political parties gave in writing their views regarding local..
..more
Advertisement 1
Telugu News 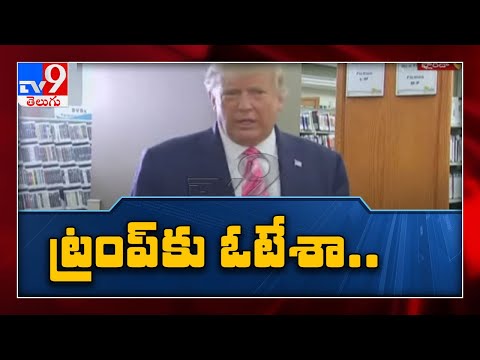 I voted for a guy named Trump: US President said after voting in Florida
2 days ago
Advertisement 36

US presidential polls: Joe Biden pledges free covid vaccine for everyone if elected
4 days ago 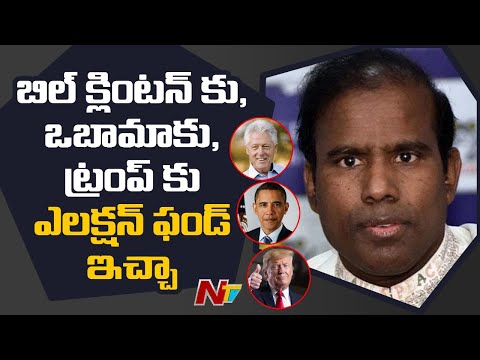 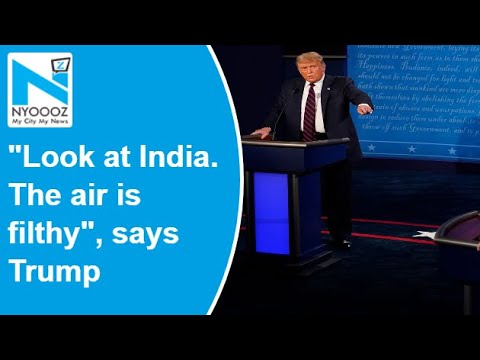 Look at Russia & India, the air is filthy: Trump at Presidential debate
5 days ago 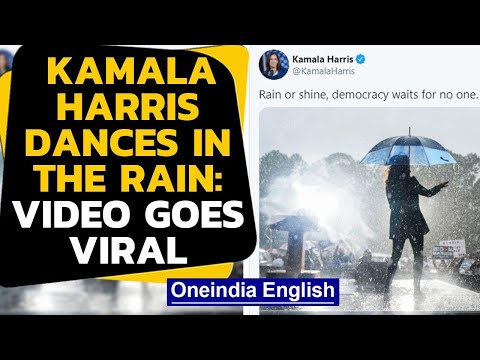 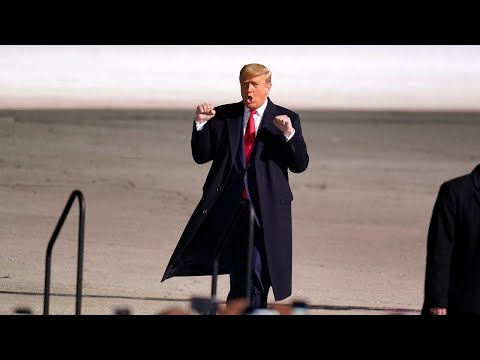 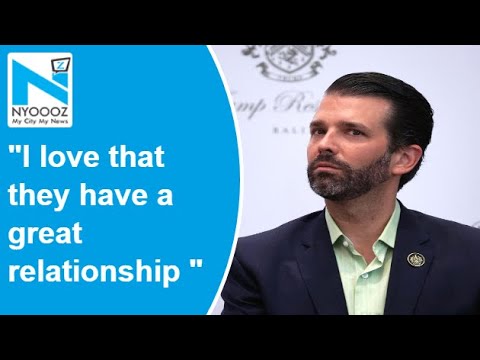 My father's relationship with PM Modi is incredible, says Trump's son
1 week ago 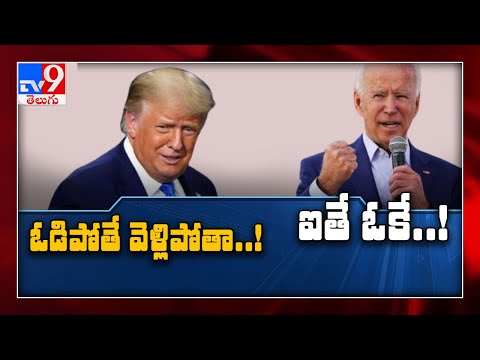 May have to leave the country if I lose: US President Donald Trump
1 week ago
..more