WARANGAL: In a case of sheer medical negligence, doctors have left surgical scissors inside a patient's stomach after operating on him for ulcer. The shocking incident took place at MGM hospital, Warangal. According to the reports, a patient named Rajam, a resident of Shanthi Khani, Bellampalli visited MGM hospital for Ulcer treatment and doctors operated him. But, the doctors who operated him, left surgical scissors inside his stomach.

Later, Rajam suffered from severe stomach pain after he discharged from the hospital. Again he visited MGM hospital to get treatment for stomach pain and an X-ray report showed surgical scissors in his stomach, tried to conduct the operation again. After getting the information, the patient's family members expressed their anger on doctors negligence. 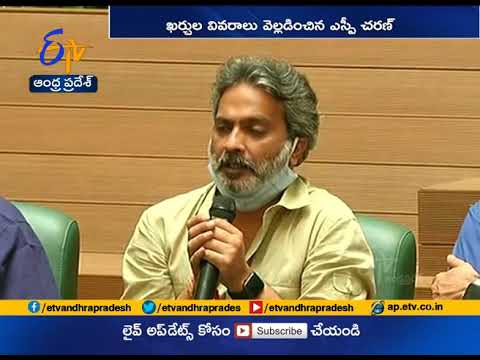 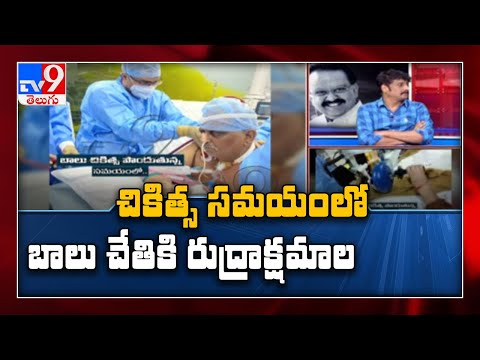 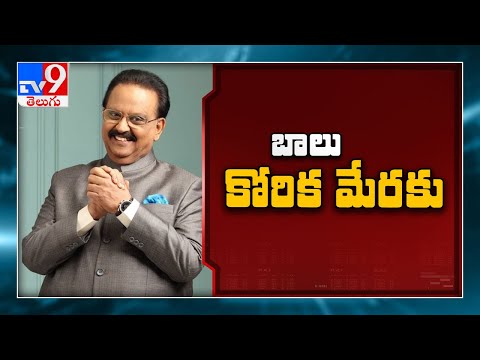 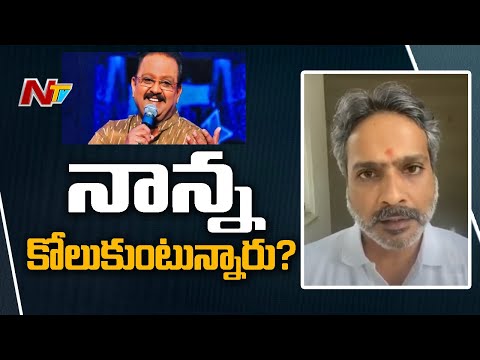 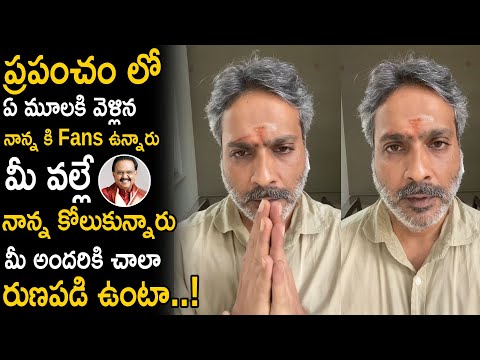 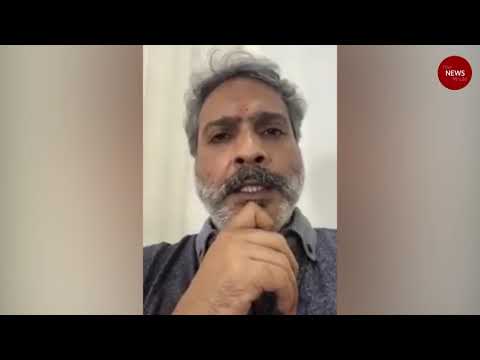 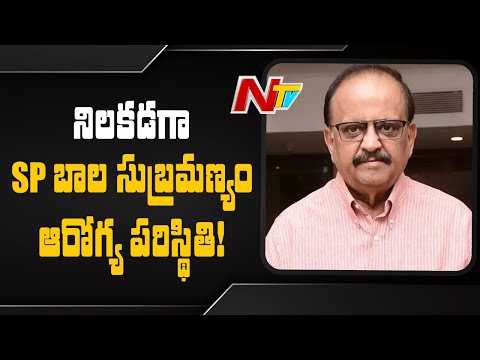