Two people of Nellore in Andhra Pradesh have set a Guinness World Records for smashing coconuts. One of the blindfolded persons has broken most coconuts lying around a person. Reports suggest that Rakesh B and Prabhakar Reddy P have created a record by smashing 49 coconuts in one minute. The record was made on September 15, 2020.


Speaking to media, Prabhakar Reddy P said they had practised for six months. He said several times, they failed, but they didn’t give up. He said, they made a target of 35, but they could smash 49 in one minute.

It is said that both Rakesh B and Prabhakar Reddy P holds multiple Guinness World Records title in the field of martial arts. 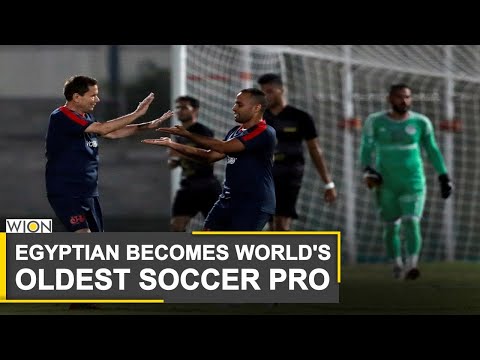 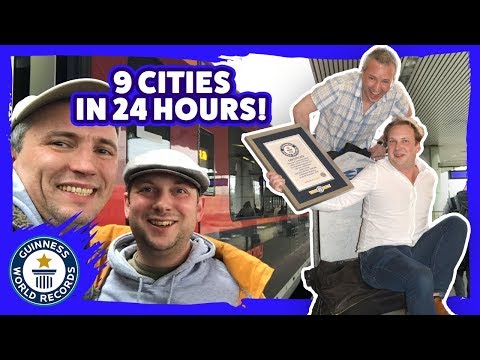 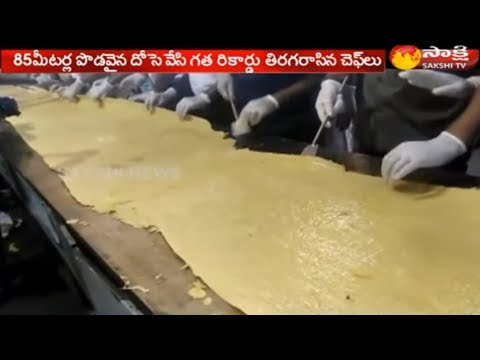 Guinness record for longest dosa made in Chennai
1 year ago 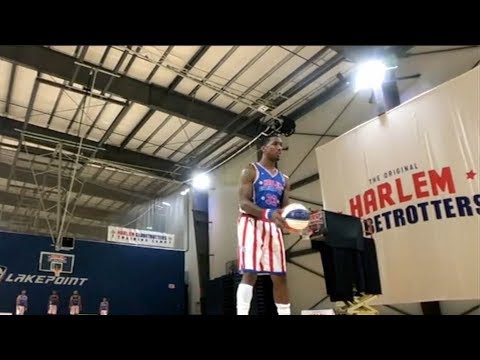 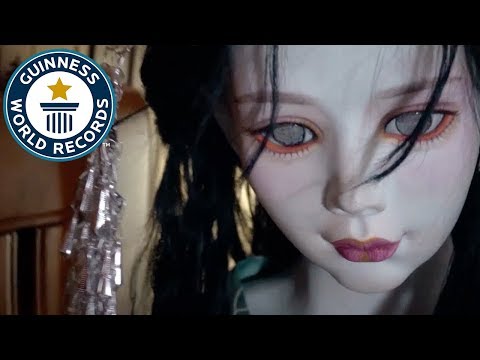 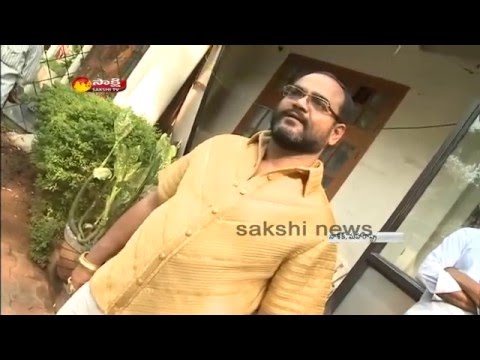 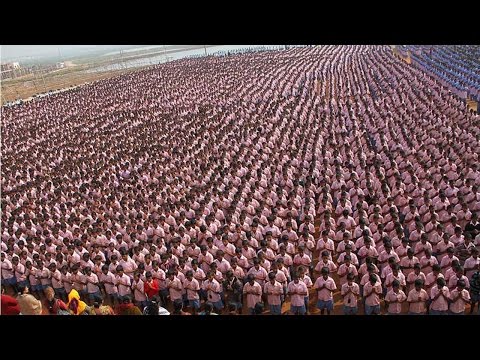