iPhone 12 Launch in 12 minutes: iPhone 12 series price in India and other features

After weeks of rumours and leaks, Apple has finally announced four new iPhones iPhone 12 Mini, iPhone 12, iPhone 12 Pro and iPhone 12 Pro Max. Apple has also launched the HomePod Mini smart speaker. All these iPhones equipped with 5G. The price of the iPhone 12 series in India starts at Rs 69,900.

Watch this video that captures all the highlights from Apple's special event.

In an interview, the mother of Jabardasth comedian and Bigg Boss 4 Telugu contestant Mukku Avinash has revealed that her son wanted to marry a girl from Hyderabad. “But I objected to his proposal..
..more
Advertisement 1
Telugu News 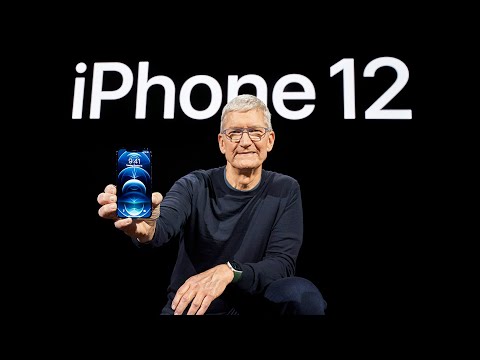 Apple launches four iPhone 12 with 5G; 50% faster CPU than any other smartphones
1 week ago
Advertisement 36
..more