Presenting herewith 'Love u too' lyrical video song taken from the film 'PK'. It is an upcoming Telugu movie featuring actors Hemanth, Aashu, Rachana in the lead roles. Aaditya Bheemathati has crooned the song, and the lyricist is Nikesh Kumar Dasagrandhi. Kabir Rafi is the music composer. Directed by Hemanth P, the film is produced by D Venkatesh under Yashwanth Movies Banner.

The film is reportedly based on real events, and it is dedicated to all mothers. The film has a message that states die with memories, not with dreams.

The film is releasing soon.

BJP national secretary Sunil Deodhar on Wednesday visited Tirumala and offered prayers to Lord Venkateswara. Speaking to the media, Deodhar has stressed on the need for protection of the wealth of the Seshachalam forest...

TDP national general secretary Nara Lokesh demanded the AP government to withdraw cases registered against the Amaravati farmers. Based on the complaint, the police filed cases against 11 farmers belonging to Krishnayapalem for obstructing..

YSRCP MLA Ambati Rambabu said that his party will not be attending the meeting convened by the State Election Commission (SEC) on Wednesday morning for eliciting the views of the recognised political parties on..

The AP government filed a house motion petition in the High Court urging to prevent the State Election Commission from holding the all-party meeting on Wednesday regarding the local body elections. In the petition,..

Reports of Bollywood Mega Star Amitabh Bachchan hospitalized in Nanavati hospital after suffering an injury and taking treatment since Saturday had been doing the rounds. The Bachchan family is clueless about the source of..

Mudda Mandaram is one of the popular serials telecasted on Zee Telugu. The serial has drawn people's attention because of the star casts who have reportedly done justice to the characters of the serial...

TDP Chief Chandrababu Naidu has come down heavily at the ruling YSRCP government, alleging that it overlooked the concerns of two issues concerning Amaravati and Polavaram. In a video conference meeting with senior party..

Reports from various corners indicated that corona cases have been slowing down in India compared with the previous. However, the threat remains. The Ministry of Home Affairs has extended the Unlock 5 guidelines to.. 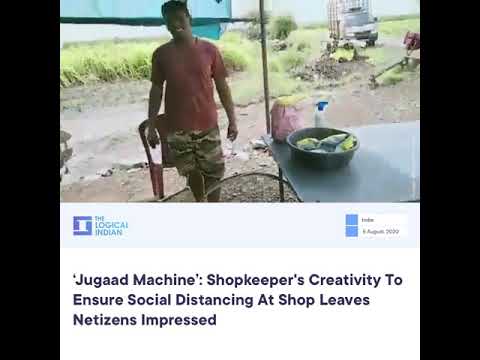 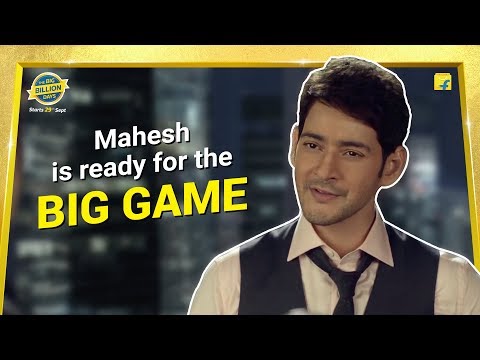 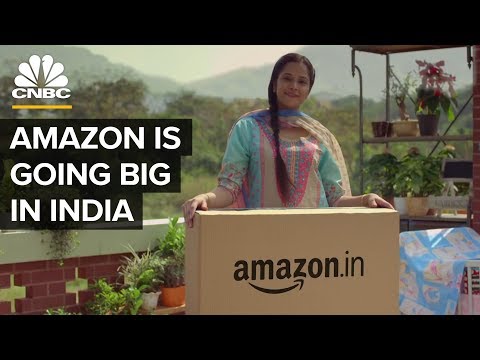 Can Amazon succeed in India with 5 billion dollars investment?
1 year ago 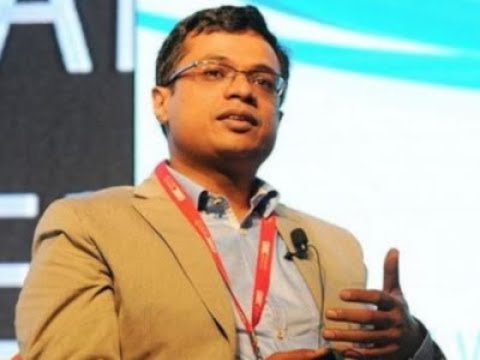 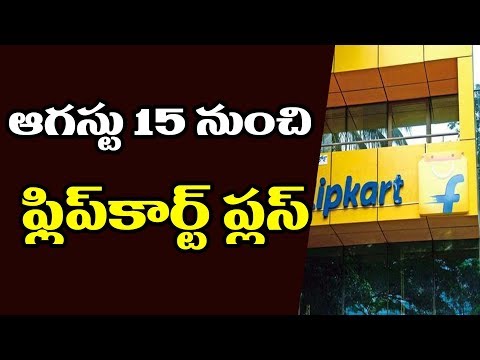 Flipkart Plus to take on Amazon Prime
2 years ago
..more