The Lucknow bench of Allahabad High Court on Monday reportedly chided the UP Police for cremating the 19-year-old Dalit woman who died after allegedly being raped by four upper-caste men in Uttar Pradesh’s Hathras in the middle of the night.
According to the counsel for the victim's family, the bench of Justices Pankaj Mithal and Rajan Roy asked ADG (Law and Order), Prashant Kumar, if he would have allowed his daughter to be cremated the same way? The court also questioned if the police action would have been similar if the victim came from a rich family, the counsel told the media after the hearing. 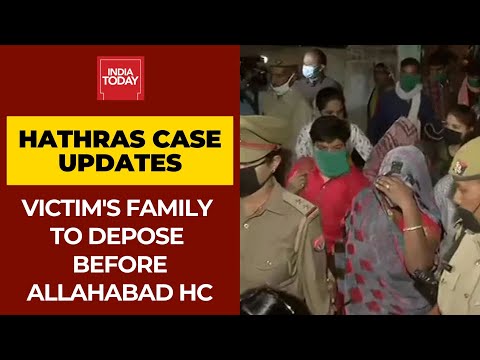 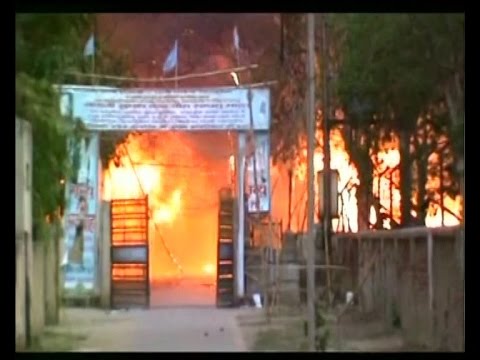 Anti-encroachment drive: City SP among seven killed in clash in UP
4 years ago
..more