Eesha has recently shared a post of her gym workouts. The actress could be seen doing various exercises in the gym. It is sure to inspire her fans.

The actress shot to fame with her brilliant performance in the super hit films Awe and Aravinda Sametha. 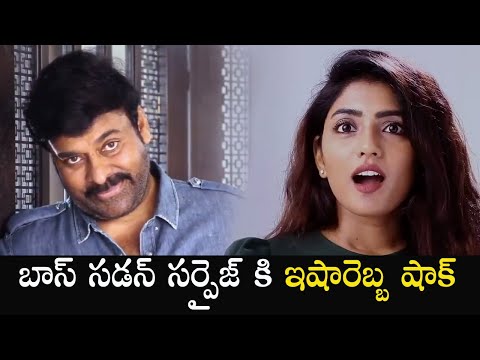 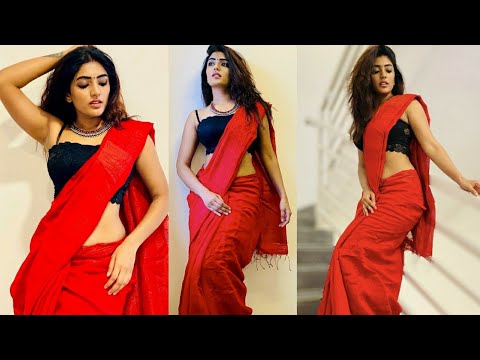 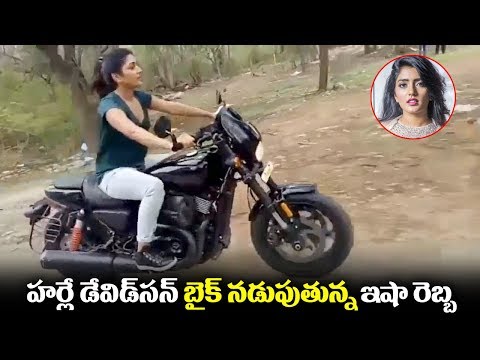 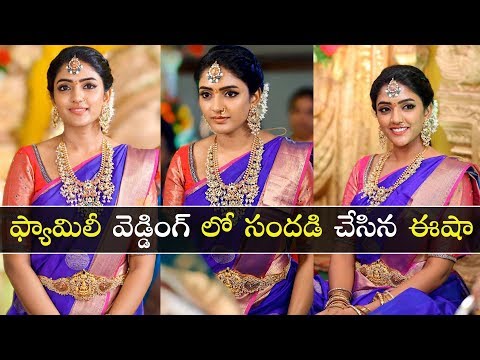 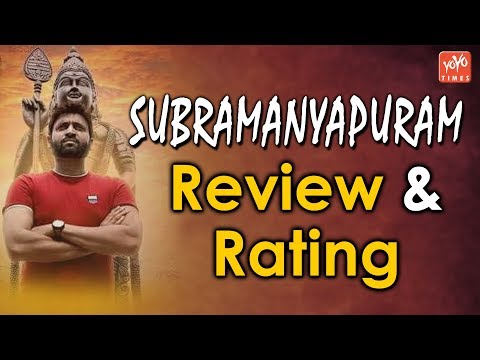 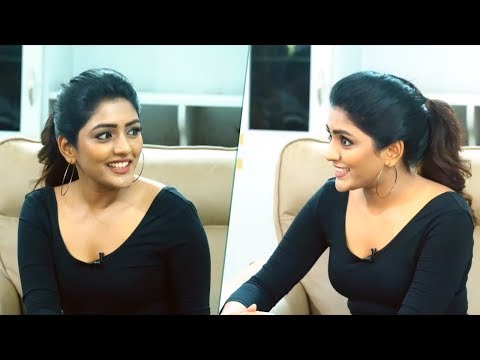