Sania Mirza congratulates her husband Shoaib Malik for this reason

Indian Lawn tennis ace player Sania Mirza has posted a heartfelt tweet after her husband and Pakistan batsman Shoaib Malik became the first Asian cricketer to score 10,000 T20 runs. Sania has lauded the stellar achievement of her husband and used the words like longevity, patience, hard work, sacrifice and belief to describe the overall aspect of her husband.

ICC has tweeted, 'Shoaib Malik today became only the third player to go past 10,000 runs in T20 cricket'. It also said,' Only Chris Gayle and Kieron Pollard have more runs than him!'

TDP national president N Chandrababu Naidu on Tuesday alleged that the YSRCP government evaded payment of Rs 77,500 to each farmer in the state. Speaking to the TDP leaders through the Zoom conference, Chandrababu..
..more
Advertisement 1
Telugu News 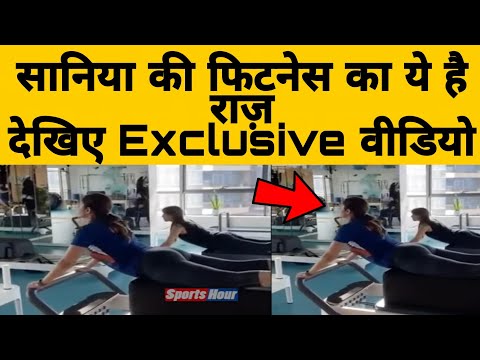 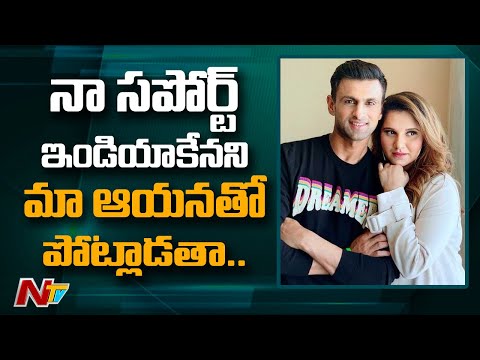 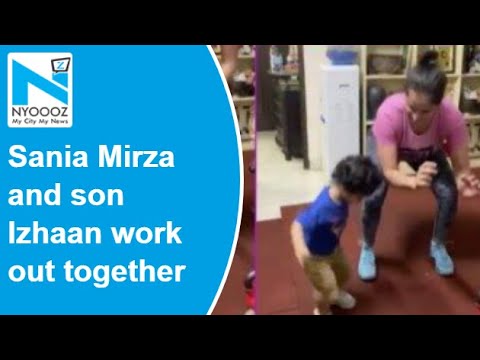 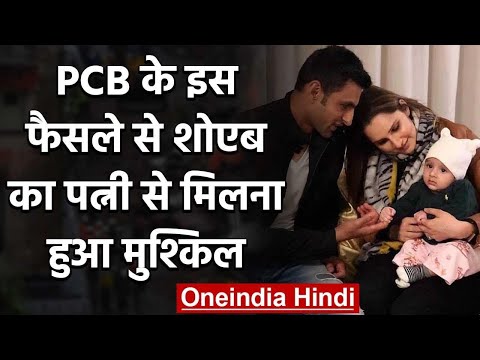 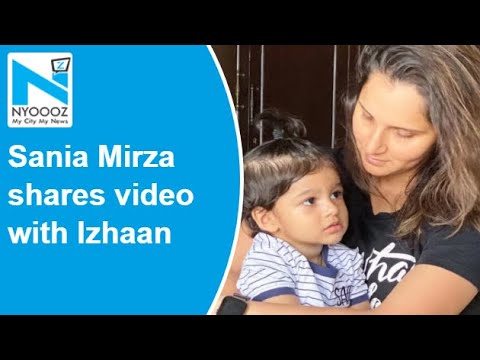 Sania Mirza shares video with Izhaan, calls him apple of her eye
3 months ago 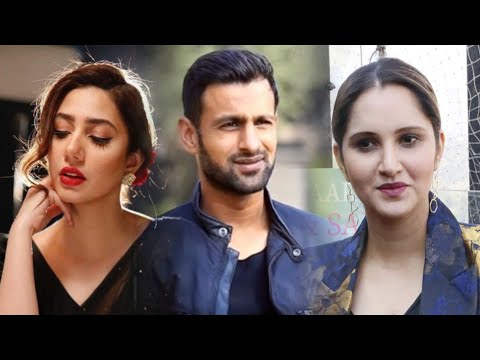