The India’s financial city Mumbai and its suburbs on Monday morning was hit by a major power outage due to grid failure. It was reported that power supply from the 360 MW plant was disrupted. The power plant also confirmed that breakdown in electricity supply.
Residents of Mumbai have shared the information of power failure on social media. Local and suburban trains in Mumbai came to a grinding halt and thousands of passengers faced a lot of difficulties to reach their destinations. Localities affected include Thane, Andheri, Sion, Goregaon, and Prabhadevi. 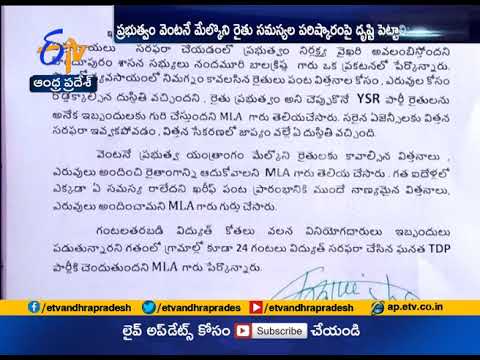 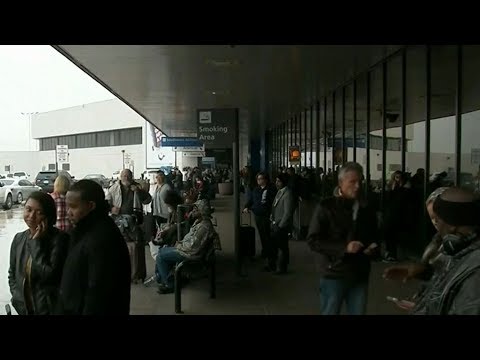