The family members of a 19-year-old Dalit woman, who died after allegedly being gangraped by four men in Uttar Pradesh's Hathras district in September, have left for Lucknow to appear before the Lucknow bench of the Allahabad High Court.
The family, which was scheduled to leave for Lucknow on Sunday, had refused to travel at night, citing security risks after which the family was rescheduled to travel on Monday. They will be taken to the Allahabad HC directly. The HC will record the version of the victim’s family members in the Hathras case.

TDP Chief Chandrababu Naidu has breathed fire at the ruling YSRCP in a press meet held at Tirupati. The former Chief Minister has questioned the promises of YSRCP MPs ahead of the Assembly election..
..more
Advertisement
Telugu News 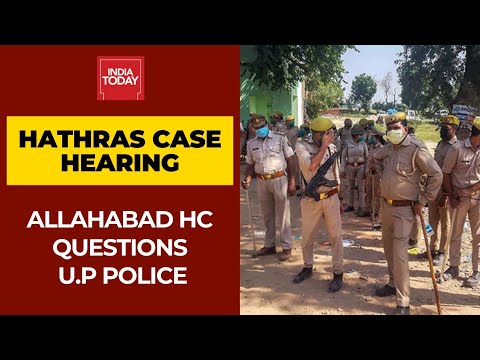