Famous actress Kajal Aggarwal is all set to tie the knot with Mumbai based businessman Gautam Kitchlu. Some of the pics of the 35-year-old actress, along with her fiancee, have surfaced online recently. These pics are reported to be old ones. Now, some of the actress's latest pics, along with her fiancee and other friends while shopping, have been shared online. The pics have gone viral.

Gautam Kitchlu, Tufts University alumni, is an entrepreneur and founder of a Discern Living design shop.

Kajal Aggarwal, in her latest statement, said that she would continue acting even after marriage. 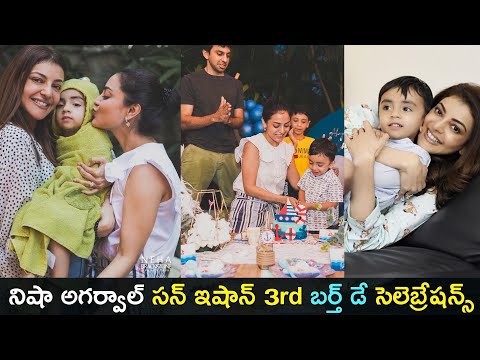 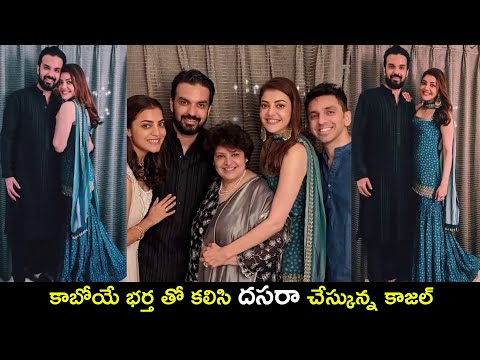 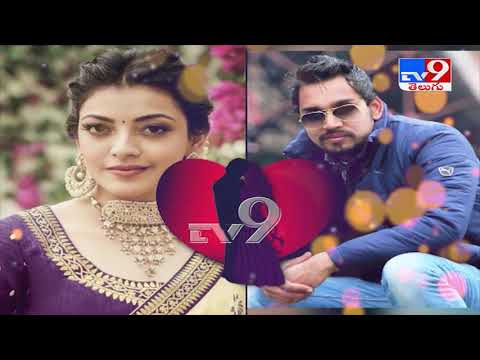 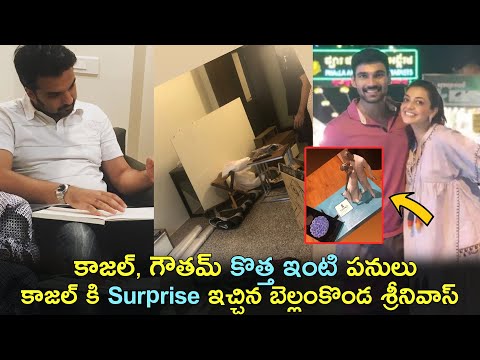 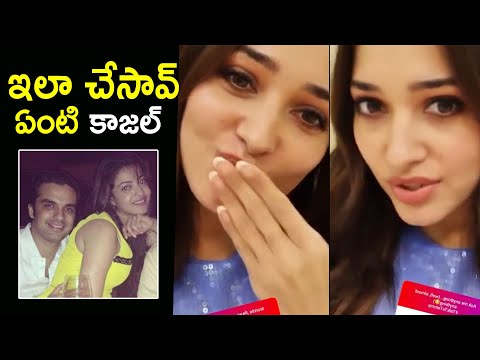 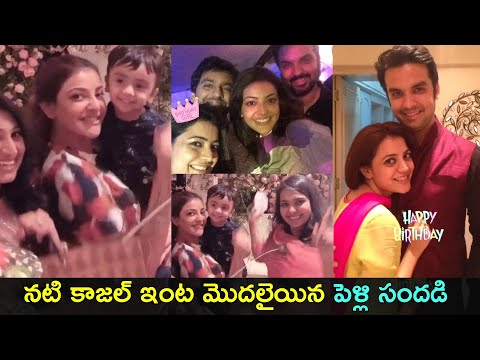 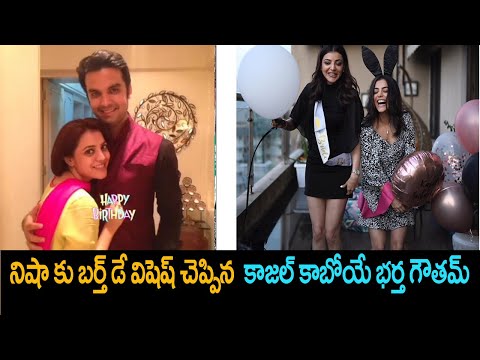 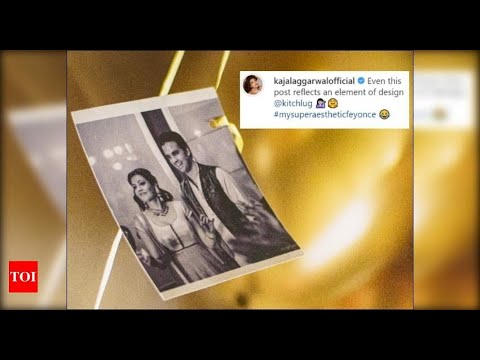