One could see host Nagarjuna getting ready to announce the contestant who will be eliminated on this Sunday in the latest promo video. One could see the expression of fear and anxiety among the faces of these seven contestants.

On Saturday, the contestant Gangavva was permitted to leave the house on her health ground.

CHENNAI: Police arrested actor-turned-politician, Bharatiya Janata Party leader Khushbu Sundar and party cadre near Chennai while she was on her way to take part in a protest called by the BJP against the VCK..

The promo visuals of the Bigg Boss 4 Telugu released on Tuesday morning have shown Monal and Akhil talking to each other about Abhijeet. Akhil has informed Monal that both did not sort out..
..more
Advertisement 1
Telugu News 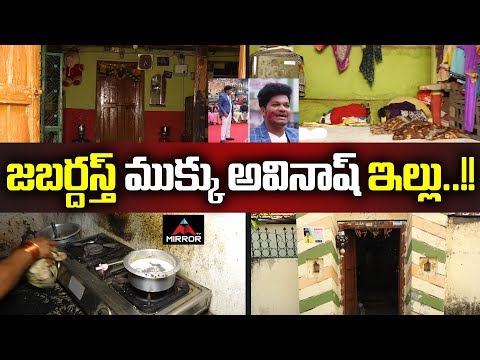 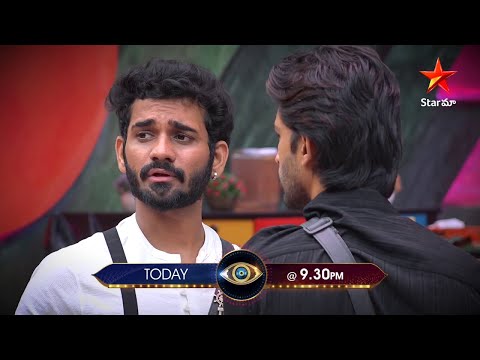 Bigg Boss 4 promo: Will Akhil sort out issues between Monal & Abhijeet?
2 hours ago

Bigg Boss 4: Singer Mangli to enter the house as next wildcard contestant!
5 hours ago 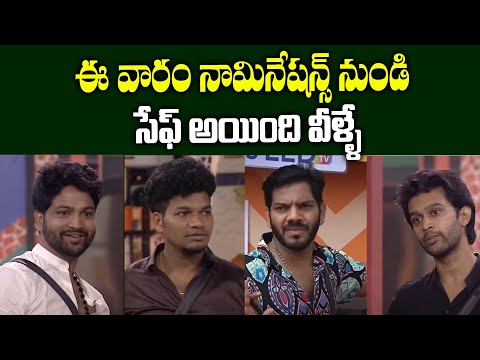 Telugu Bigg Boss 4: These contestants are on nominations list
7 hours ago 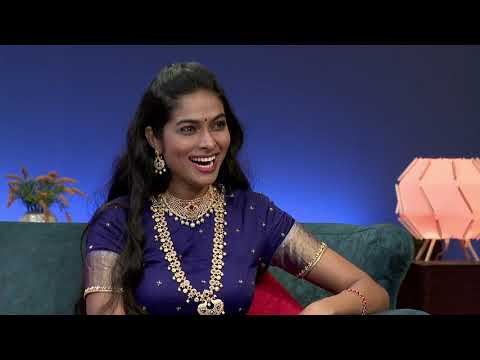 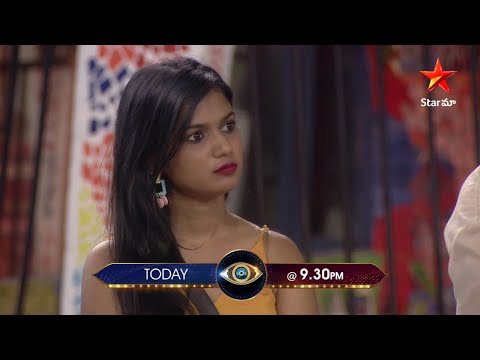 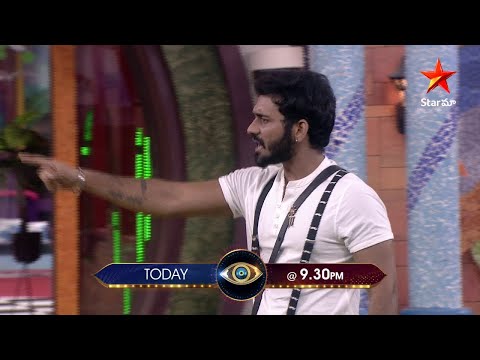 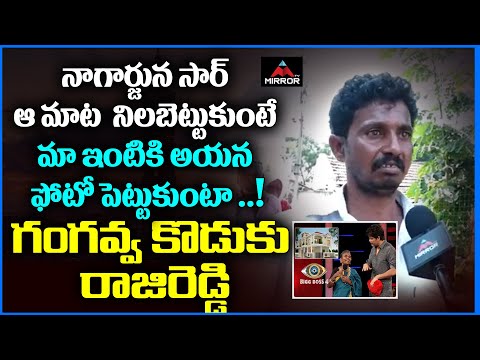