After getting the information, the officials rushed to the spot and planning to shift the leopard to Hyderabad zoo. It is known that fear gripped among the Rajendranagar people after the moments of leopard from the past five months. Police and forest officials tried to catch it but in vain and attacked cows in the past few months.

Officials placed cameras in various places to monitor leopard moments and placed a few cages. Villagers expressing happiness after it trapped in the cage. 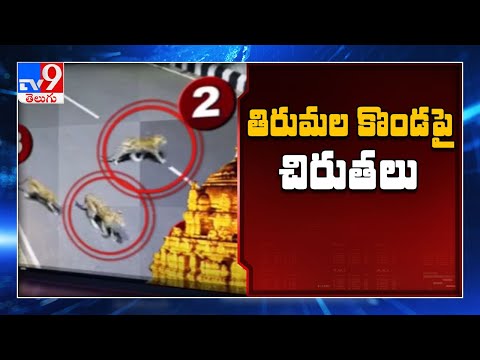 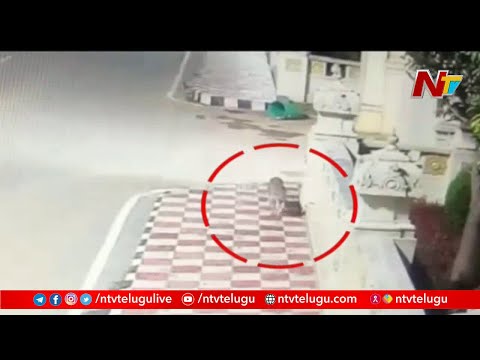 Leopard caught on camera at Tirumala, CCTV footage
1 month ago 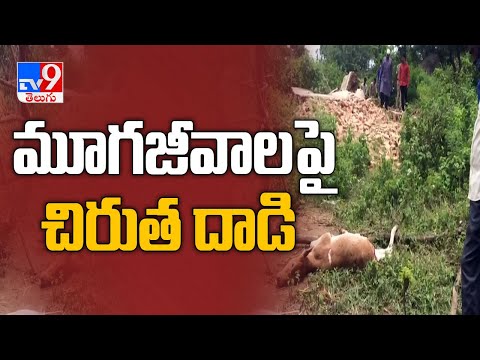 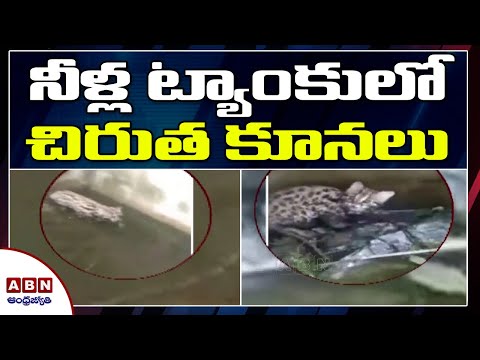 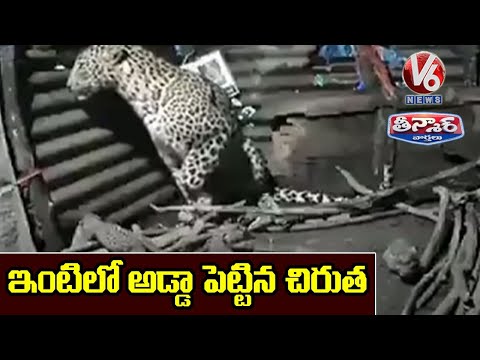 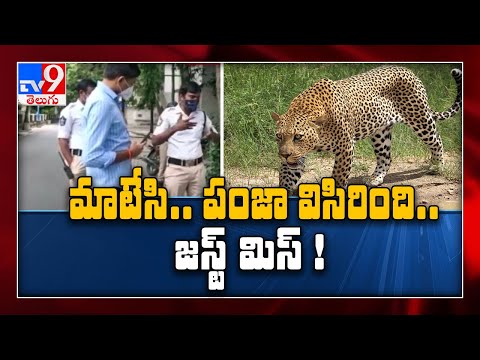 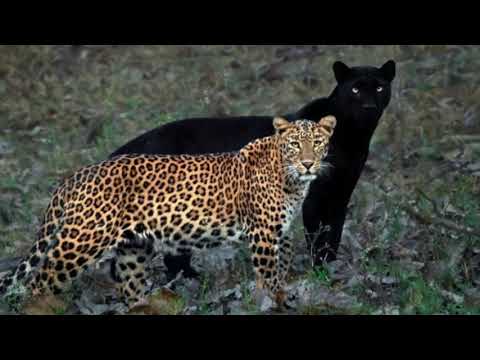