Following a clash of MLA Vallabhaneni & Yarlagadda Venkat Rao, the political heat in the Gannavaram constituency has grabbed the attention. The matter has reached to CM YS Jagan Mohan Reddy, who joined the hands of Vamsi and Venkata Rao and asked them to work together in the Gannavaram Assembly constituency.

A discussion took place among Ministers Kodali Nani, Perni Nani, and MLA Vallabhaneni Vamshi to sort out the issue.
Minister Kodali Nani and MLA Vamshi have talked to the media and stated that CM YS Jagan said to work unitedly in the constitution. MLA Vamshi, while reacting to the allegation against him over the clash with the group of Yarlagadda Venkat Rao, said the video was edited. 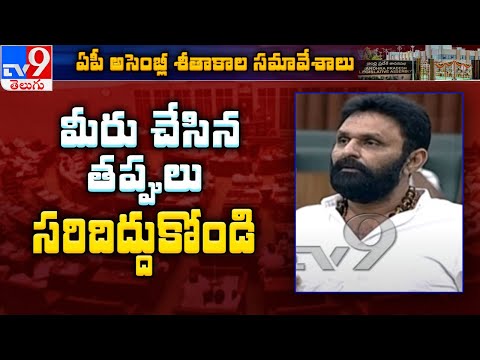 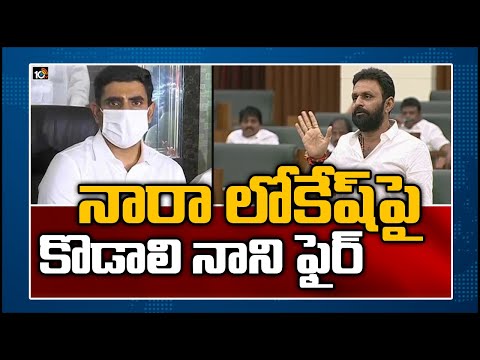 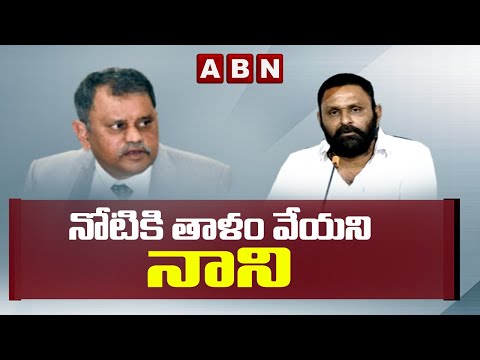 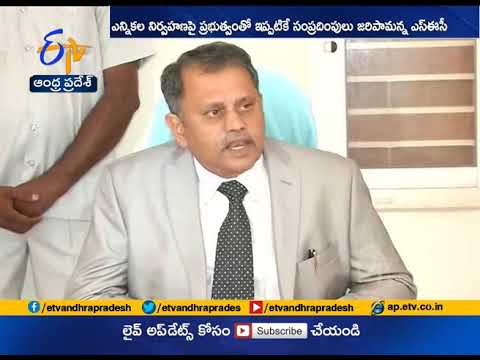 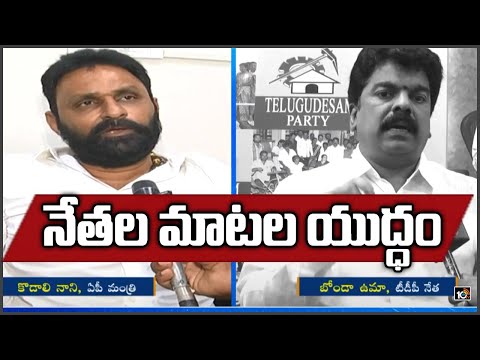 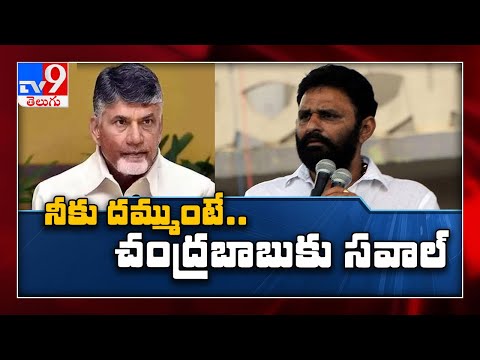 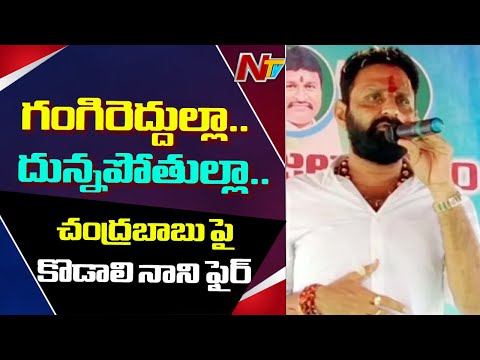 No YSRCP MLA is expert than Chandrababu in backstabbing: Kodali Nani
2 weeks ago
..more