The Rath Yathra completed a distance of 4,500 km across the 11 states and reached Ayodhya on Wednesday. Rajlakshmi Manda handed over the large bell to Shri Ram Janmabhoomi Teerth Kshetra trust secretary Champat Rai. The bell sound can be heard up to 10 km and they also handed over the bronze idols of Ganpati, Lord Ram, Sita, Laxman, Lord Hanuman to the trust. 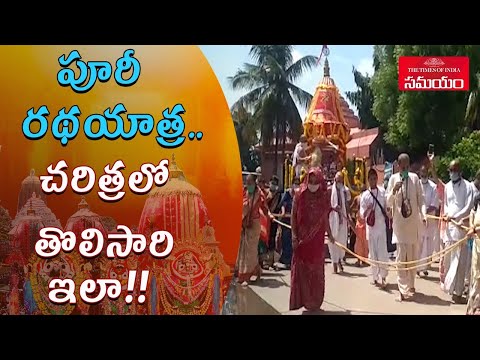 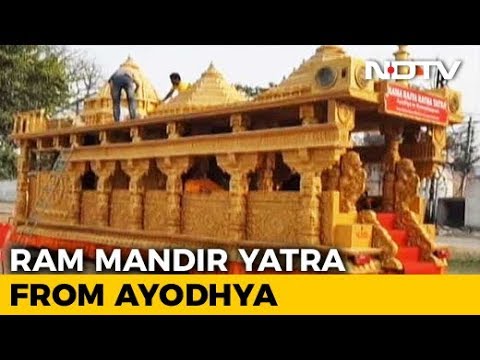 From Ayodhya, a rath yatra begins today, will travel through 6 states
2 years ago 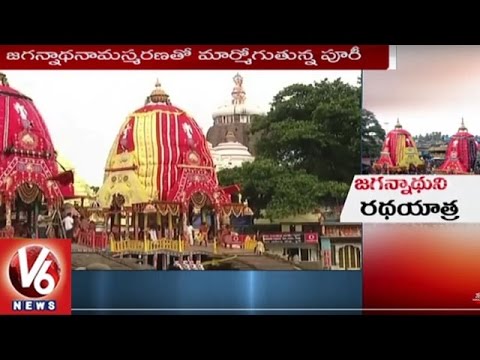 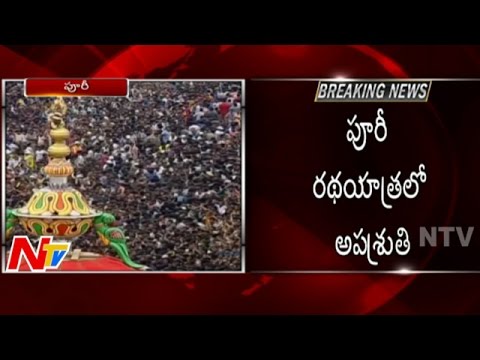 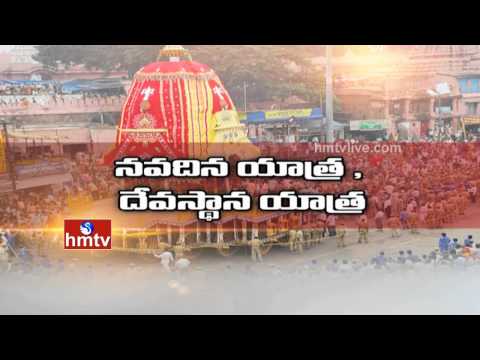