Telangana Education Minister P Sabitha Indra Reddy in a Press Meet at the very outset has thanked the convenor of the exam for conducting the exam and looking after all the works in an efficient manner. She has also thanked the parents for co-operating in the lockdown period. She has read out the official statistics of the exam results. The education minister said out of 1,19,183 candidates who appeared for the entrance in Engineering stream, 75.29 per cent got qualified for admission into various engineering colleges. 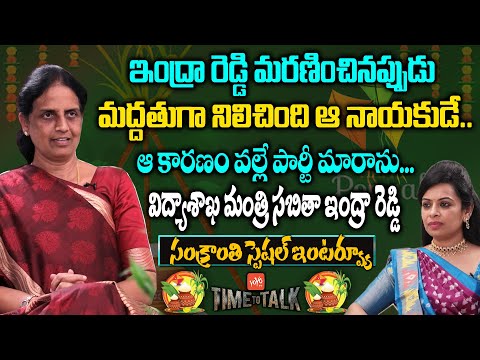 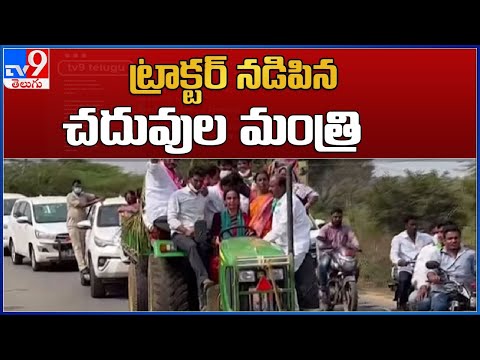 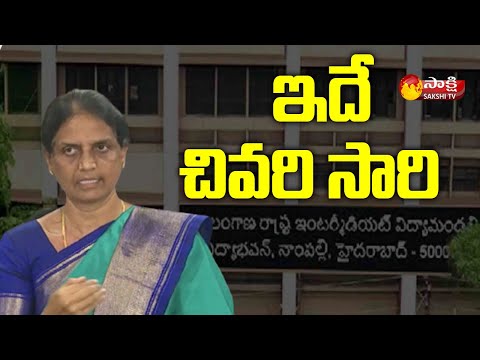 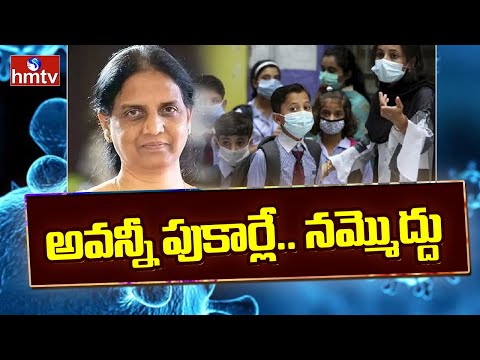 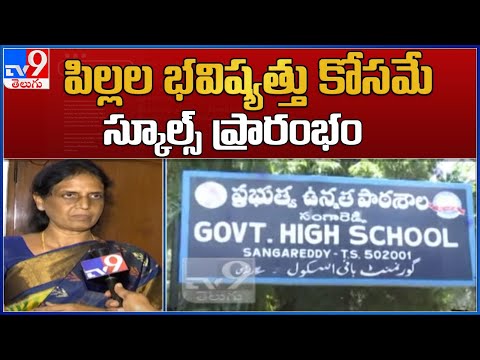 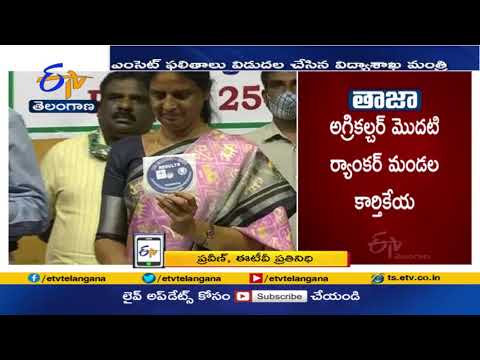 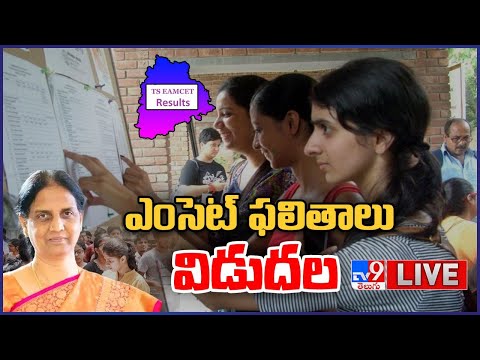