UTTAR PRADESH: Another heinous crime came into light amid the outrage over the gangr*pe and brutal murder of a Dalit woman in Hathras. The incident took place in Kanpur Dehat district, Uttar Pradesh. According to the sources, a minor girl who went missing from 26th September found mutilated in the field. Police arrested two men who are relatives of the victim's family in the case. The girl's parents alleged that the girl was r*ped before she brutally murdered.

Police sent the body party to the hospital for postmortem and the victim and the accused belongs to Scheduled caste community. According to the girl's father statements, they have a land dispute between the accused and they threatened them. Click the video for more information.

After hearing the arguments on the petition filed by the family members of the accused in the Disha case seeking to stop the release of the Disha film, the Telangana High Court served notices..

President Ram Nath Kovind has reached Tirumala along with his family members. AP Governor Biswabhusan Harichandan and CM YS Jagan Mohan Reddy have welcomed the President. A short while from now, the President will..

HYDERABAD: Russia filed a case against US tech giant Google for failing to delete the banned content from the search engine. Communications watchdog Roskomnadzor said that Google filed to remove 30 per cent of..
..more
Advertisement
Telugu News

Telugu journalist hacked to death in Tamil Nadu
1 day ago 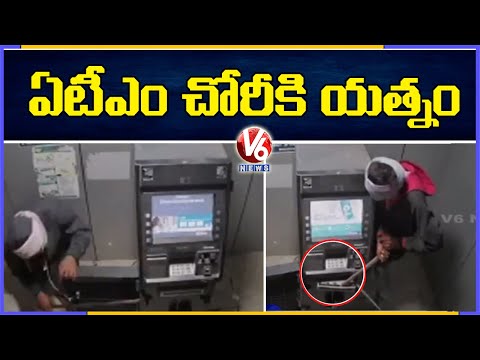 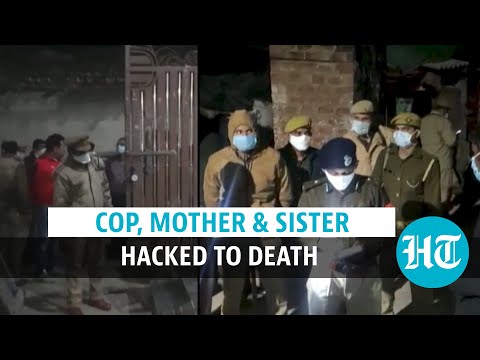 Police constable, mother and sister hacked to death in Uttar Pradesh
3 days ago 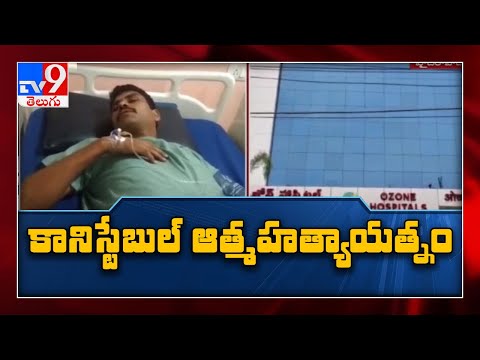 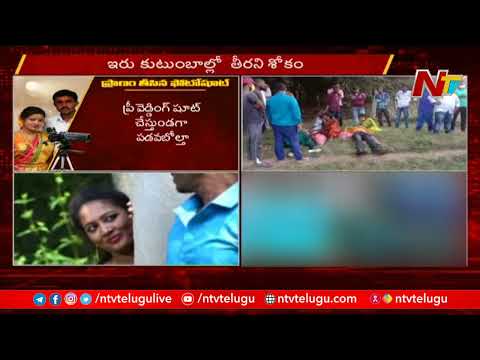