Home Minister Sucharita on Friday flayed TDP chief N Chandrababu Naidu for showing false love towards Dalits, who once said, anyone likes to born in a Dalit family. Chandrababu had never sought an apology for his statement, she slammed.
Compared to previous TDP rule, attacks on Dalits have reduced in the YSRCP government, she stated.
To a question, the Home Minister mentioned that a special drive would be conducted to clear pending atrocity cases. Sucharita has defended DGP Gautam Sawang for asking Chandrababu to submit an evidence in a sealed cover related to a tiff in Chittoor district. 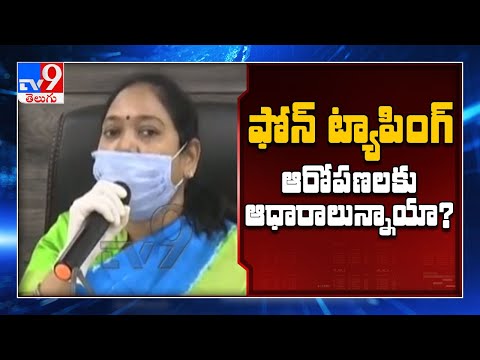 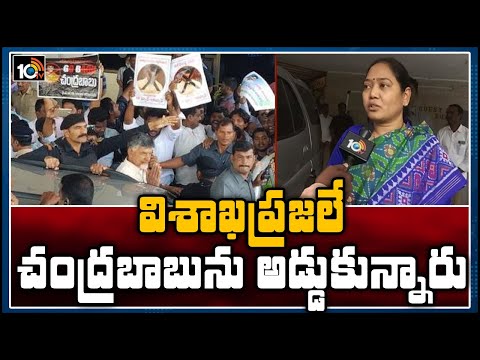 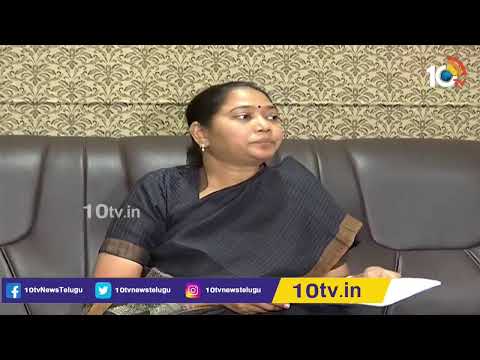 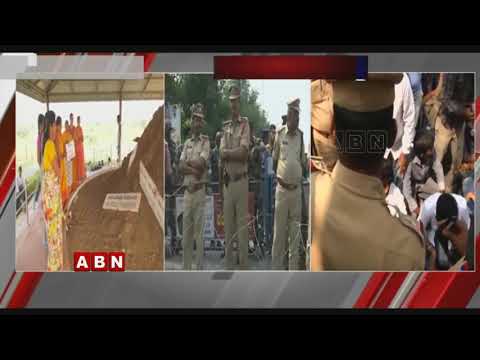 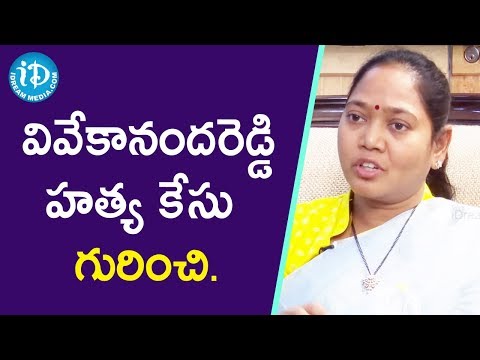 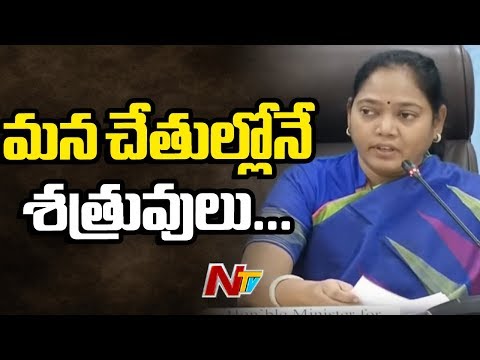 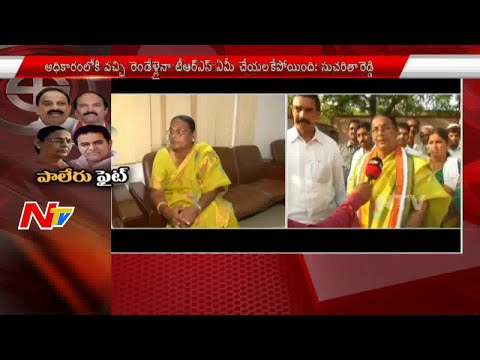