KERALA: Many times we encountered some people who violate the traffic rules and some people intentionally blocks our ways, not allowing us to overtake. A similar incident took place in Kerala but the biker who violate the rules slapped with a fine of Rs 10,500. According to the sources, a bike rider came before Kerala State Road Transport Corporation (KSRTC) bus and didn't allow the bus to overtake even after honking by the bus driver and shoutings of the passengers in the bus.

A passenger in the bus captured the entire incident and uploaded in social media. After the video went viral, the officials identified him as Pranav and imposed him fine of Rs 10,500. Click the video to capture the incident.

Listen to the ‘Scream of Darkness’ theme from Chakra ft. Vishal, Shraddha Srinath

A theme song ‘Scream of Darkness’ for the upcoming movie Chakra has been released. The song was sung by Tanvishah and the music was composed by Yuvan Shankar Raja. Shraddha Srinath is playing opposite..

A week after his inauguration, US President Joe Biden has withdrawn a Trump-era rule rescinding work authorisation for H-4 visa holders, who are spouses of those possessing H-1B work visas, with the majority being..

Official teaser of Acharya starring Chiranjeevi to release on Jan 29

Makers of Acharya have announced that the official teaser of Acharya starring megastar Chiranjeevi and Kajal Aggarwal would be released on January 29. The movie is directed by Koratala Siva and the music is..

Minister for IT and Municipal Administration K Taraka Rama Rao on Thursday hit out at BJP and Congress leaders for crossing their limits while criticising Chief Minister K Chandrashekar Rao. Addressing a meeting, the.. 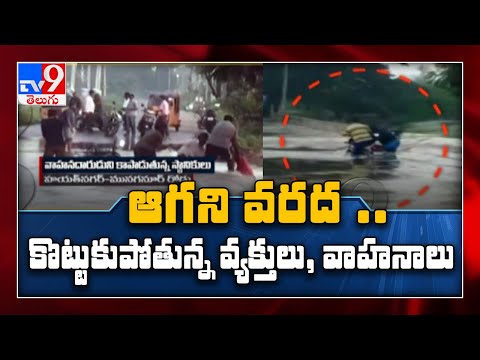 Biker swept away in rainwater on Hayathnagar-Munaganoor road, rescued
3 months ago
Advertisement 36 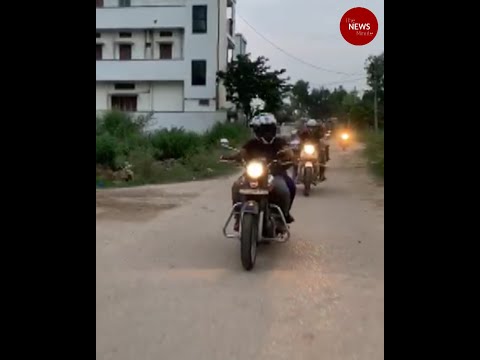 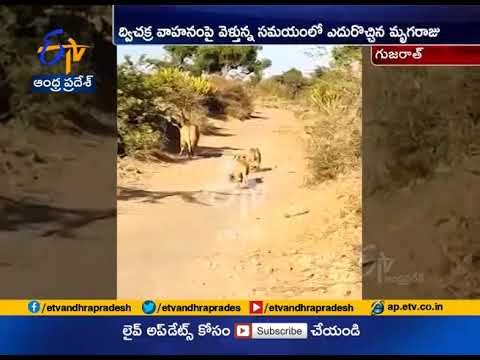 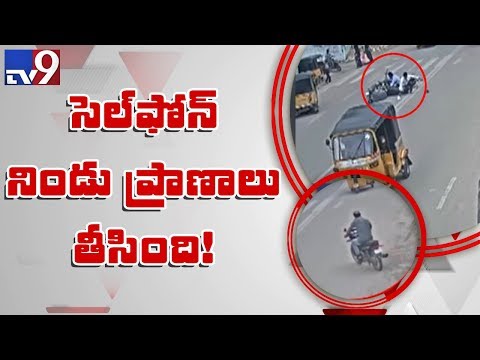 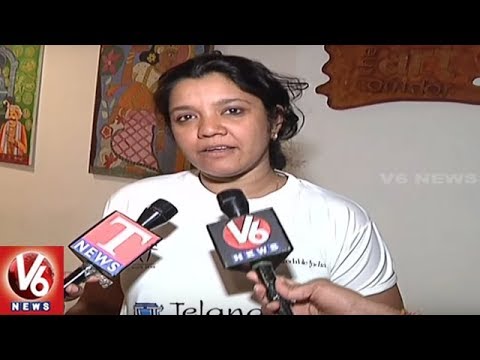 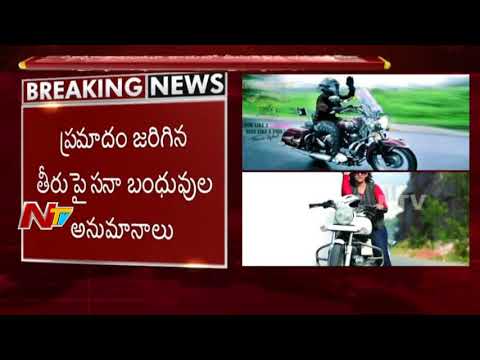 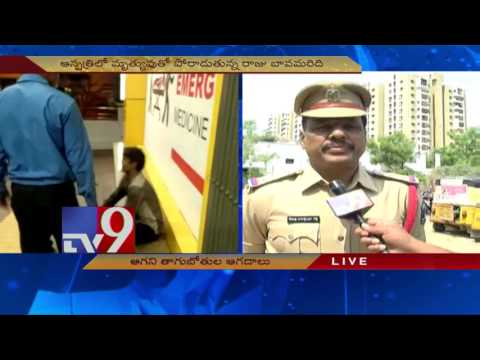 Drunk drivers ram car in to bike, kill one
3 years ago
..more