Bollywood actor Abhishek Bachchan's classic reply to a troll who called him 'jobless' will surely win the hearts of his fans and many others. Abhishek is known to be reacting to haters trolls giving cool and calm replies to them, no matter how nasty they may get.

One asked the actor, “But aren’t you still gonna be jobless after the corona?” Abhishek had replied, “That, alas, is in your (the audiences) hand. The actor said if people don’t like their work, they won’t get their next job. 'So we work to the best of our abilities and hope and pray for the best.', the actor added. 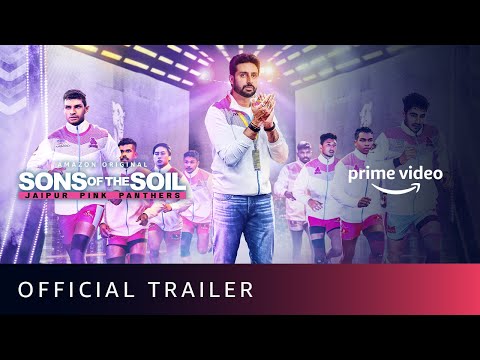 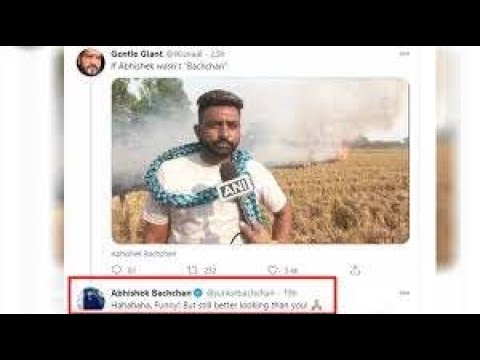 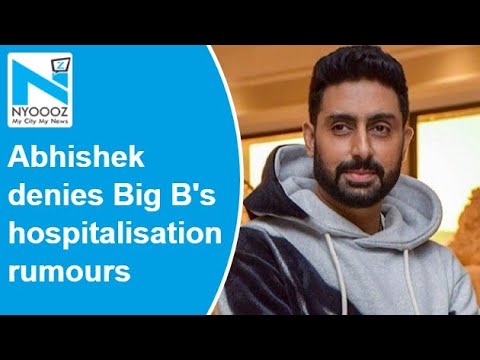 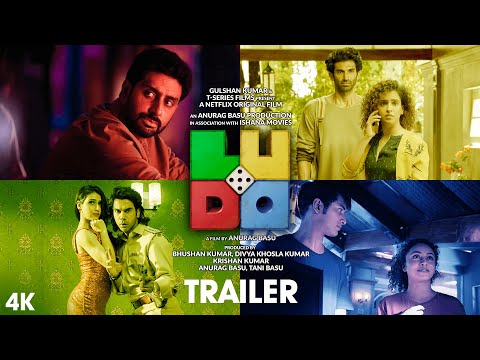 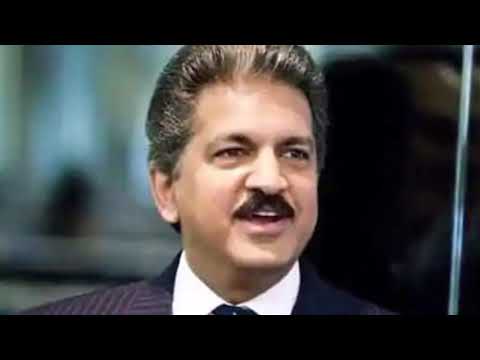 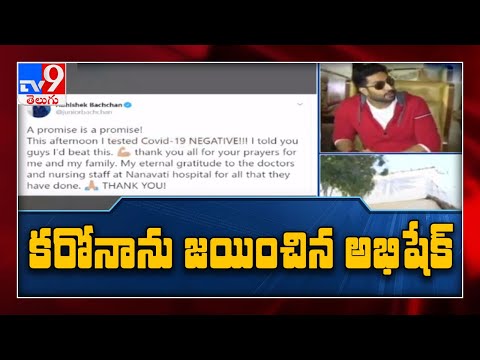 Abhishek Bachchan tests negative for Covid-19, gets discharged from hospital
5 months ago 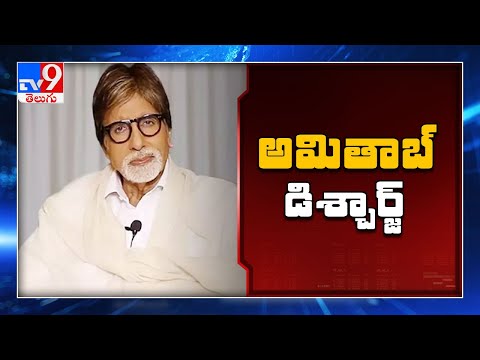 Amitabh Bachchan discharged from hospital after testing negative for Covid 19
5 months ago
..more