The name of Sayyed Munna of Anantapur district has surfaced in the CBI investigation. According to the CBI investigation, Munna, who was running a shoe business in Pulivendula, was left by his wife. Munna married a second woman, and reportedly he got Rs 5 lakh from her. The relationship of Munna with the second wife has broken after some time, and the second wife left him. Munna married third time with a woman who was working in one of the beauty parlour shops. After coming to know this news, the second wife demanded her Rs 5 lakh back from Munna, and she complained this to YS Vivekanand Reddy. It is learned that the former minister has called on Munna and tried to question him over the complaint. Munna left the place and started doing business in Kadiri.

In the call list of late YS Vivekanand Reddy, the name of Munna was found. CBI has called on Munna and his associates as part of the inquiry. It was also noted that Munna had called on the former minister four days before his murder. CBI also took a note that Munna has a bank locker in which he deposited cash deposits of Rs 48 lakh, Gold and fixed deposit worth Rs 20 lakh. CBI began a probe on it.

Telangana Chief Minister K Chandrashekar Rao made an appeal to people to stay alert and be safe in view of the heavy rains expected in Hyderabad and in other parts of the state. He..

In an online interaction with fans, Tollywood actress Tamannaah Bhatia said her friendship with heroine Kajal Aggarwal goes back several years. “Whenever we meet we have deepest conversations,” Tamannah recalled and said that it.. 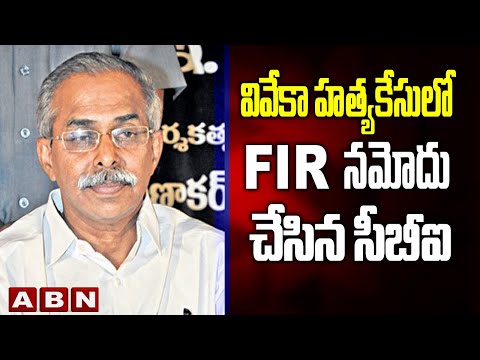 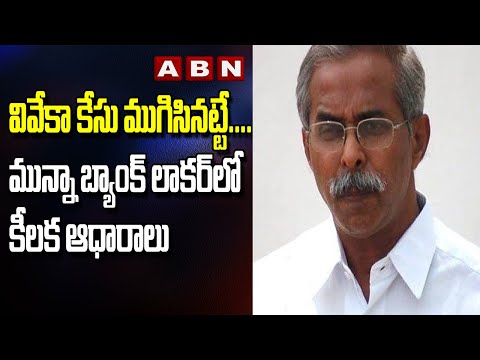 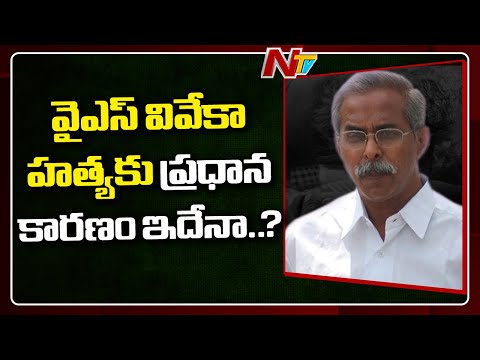 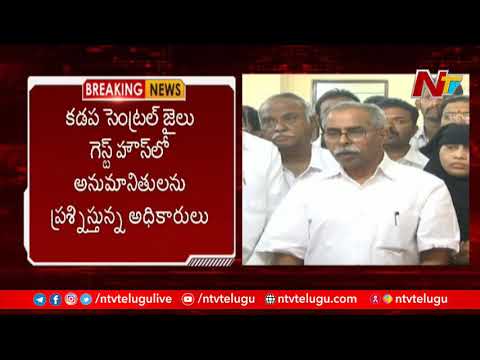 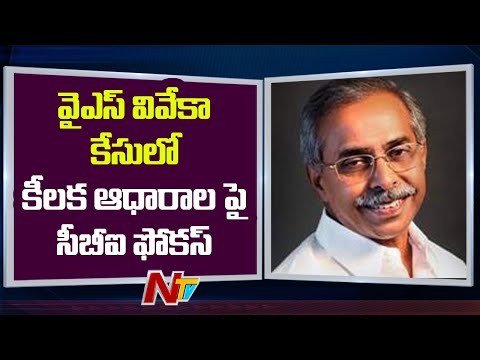 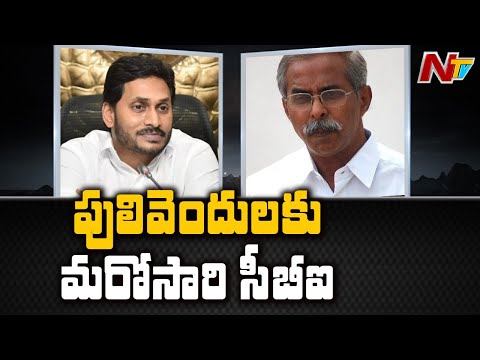 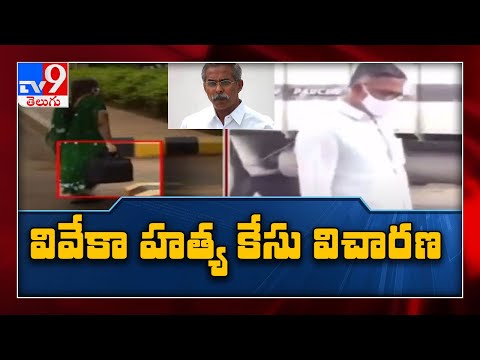