Senior Tamil actor Kamal Hassan has shared his memories with late legendary playback singer SP Balasubrahmanyam in a video message. He stated that SP Balu has reached the stage where he became equal to legendary Carnatic musician M S Subbulakshmi in popularity. “I can proudly say no singer will be like SPB,” he stated. Kamal Hassan said that SP Balu’s message would have been to keep loving him and continue to celebrate the art. The actor further stated that for the first time he will be doing playback for SPB.

2021 TN polls: Kamal Haasan to take call on whether to contest solo or not
6 days ago 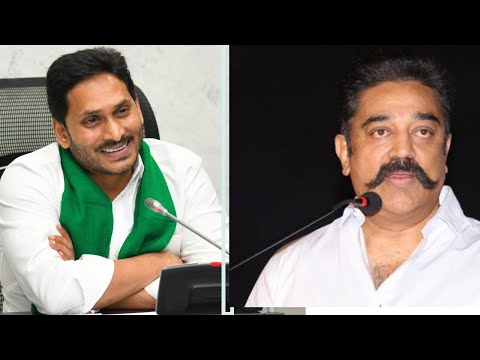 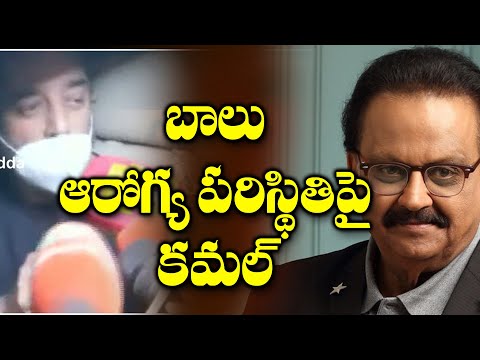 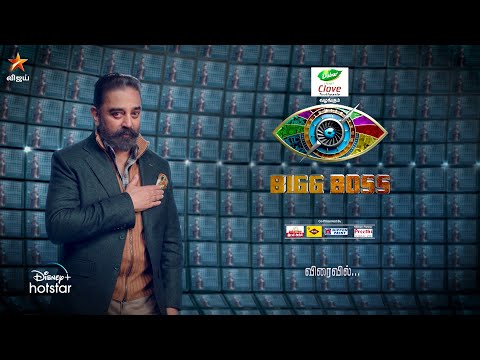 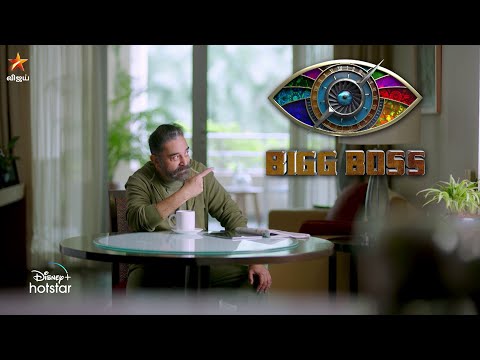 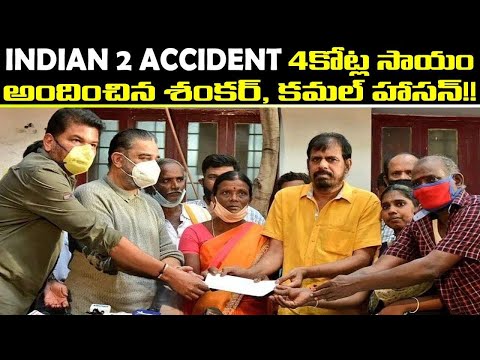