It is learned that party leaders, activists and her well-wishers have greeted and felicitated Daggubati Purandeswari after she was made party national general secretary. She has also recently visited Delhi on party activities. During this time, she might have contracted the virus. After coming from the national capital, she was reportedly feeling uncomfortable. She got tested and found with COVID symptoms. 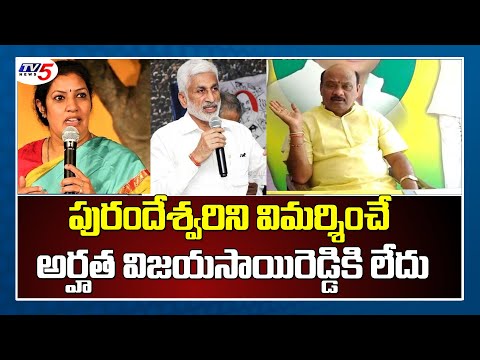 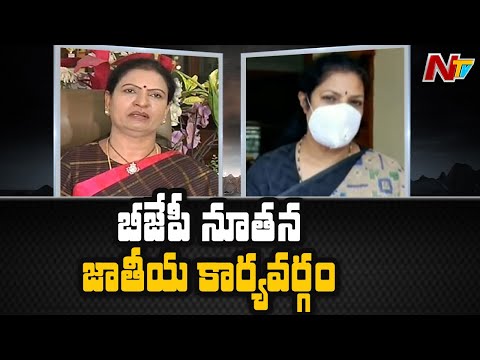 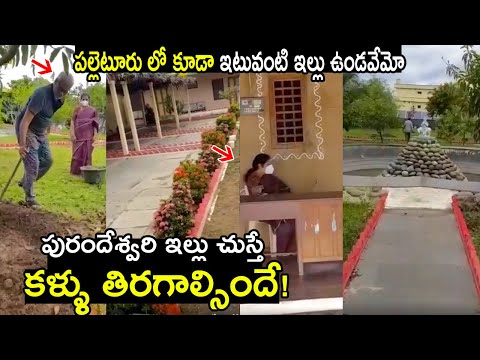 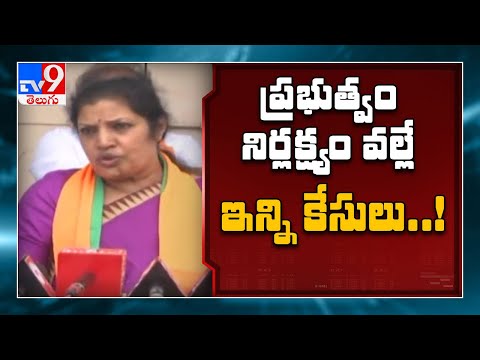 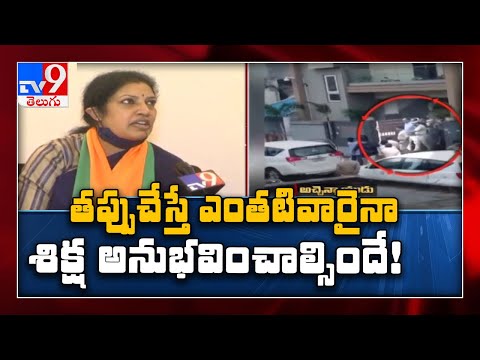 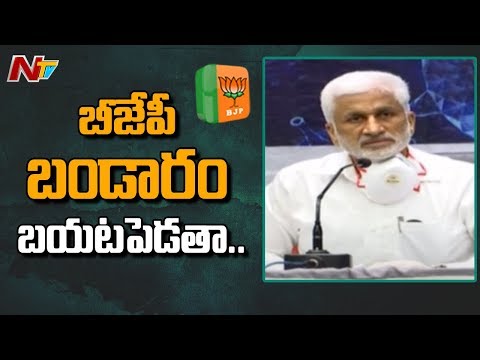