Telugu Bigg Boss 4 reality show has entered the 24th day on Tuesday. After a heated discussion on the process of nominations on Monday, the contestants came to a nomination for 4th-week elimination are Harika, Swathi Dixit, Abhijeet, Lasya, Mehboob, Kumar Sai, and Sohail. Apart from Kumar Sai, for the second time, Lasya, Mehboob and Harika were nominated for elimination. Wild card entrant Swathi Dixit became nominated in the first week itself.

As part of the thief task, contestant Sohail has expressed his anger at the contestants. Abhi and Sohail confronted each other over the last week task. Sohail has slammed Abhijeet on physical task and urged Bigg Boss not to give the physical task to Abhijeet. The coins task generated heat among the contestants. Contestants have exchanged a war of words amongst themselves. Bigg Boss has warned them. Killer coin task is likely to continue on Wednesday. 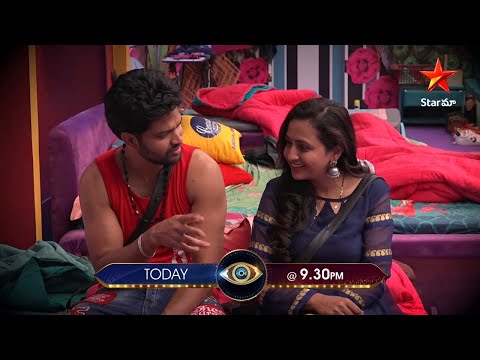 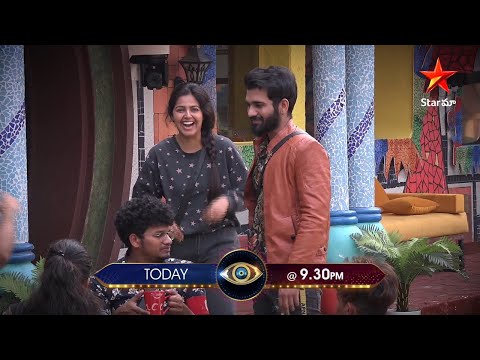 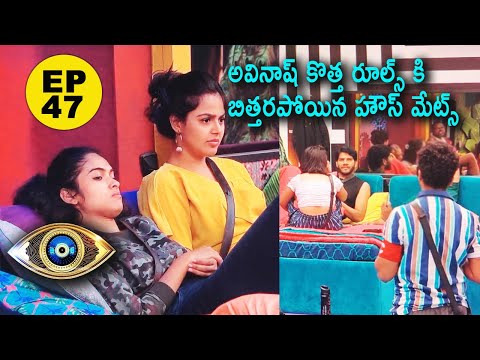 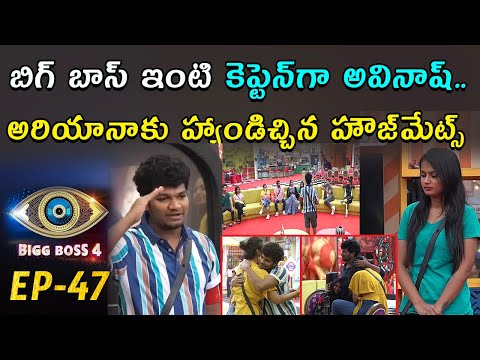 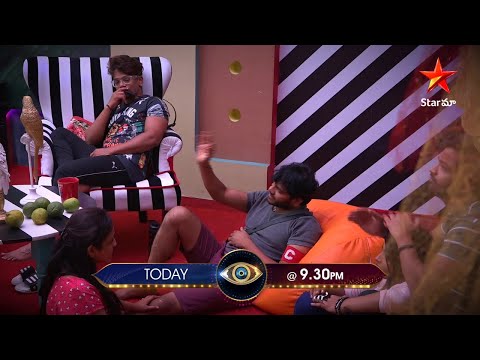 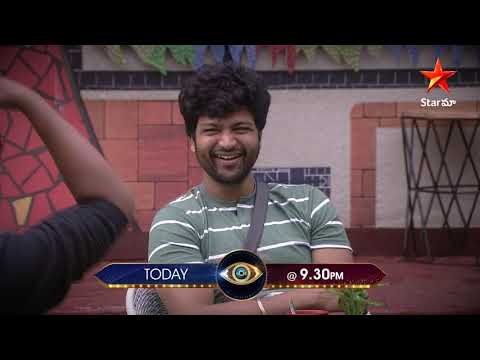 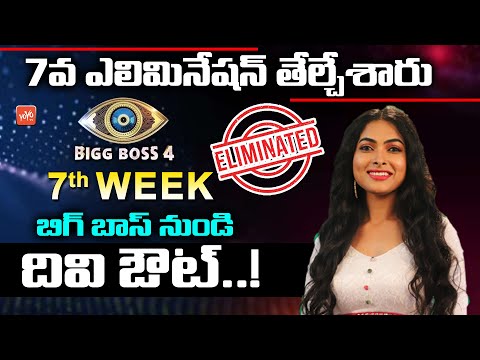 Bigg Boss 4: This contestant to be evicted from the house!
1 day ago
..more