Andhra Pradesh Chief Minister Jagan Mohan Reddy has urged Prime Minister Narendra Modi to announce and confer India's highest civilian honor Bharat Ratna on legendary singer SP Balasubrahmanyam, who passed away on September 25th while undergoing treatment at MGM hospital at Chennai. CM Jagan, in the letter, mentioned the birthplace of the late singer as Nellore in AP and shared the contribution of more than 40,000 tracks in Telugu, Tamil, Kannada, Malayalam, Hindi, and other languages. CM Jagan has mentioned that late SPB was honored with six national film awards, 25 AP Nandi awards, and other state awards. Reminding some of the country's music stalwarts, CM Jagan has urged PM Modi to confer the award on him.

South senior actor Kamal Haasan has tweeted, 'Thank you Honourable CM of Andhra Pradesh.' The honor you seek for our brother Shri.S.P.Balasubramaniam is a sentiment which true fans of his voice will echo, not only in Tamilnadu but throughout the whole nation'. 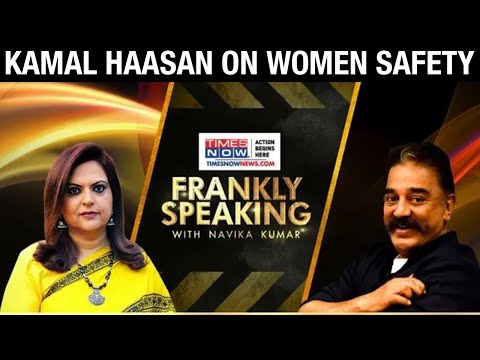 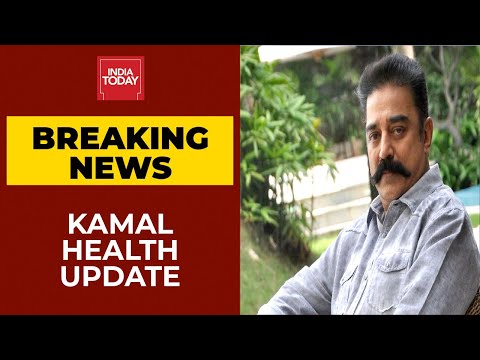 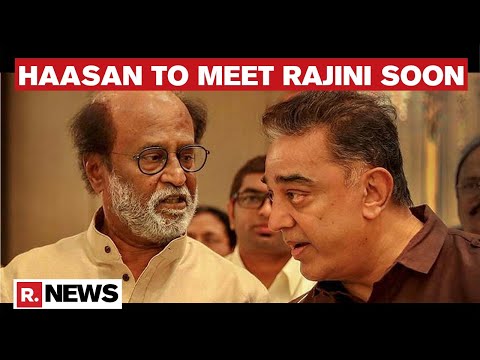 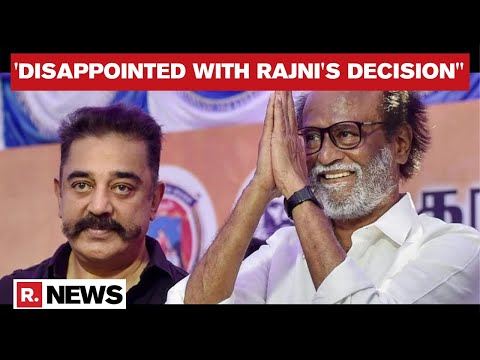 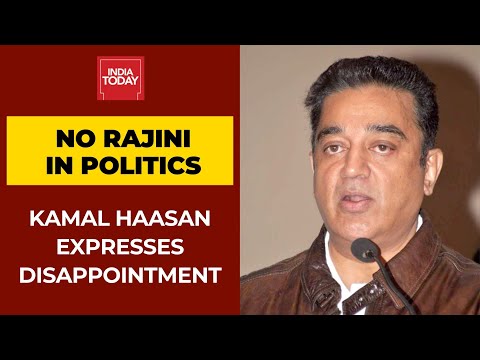 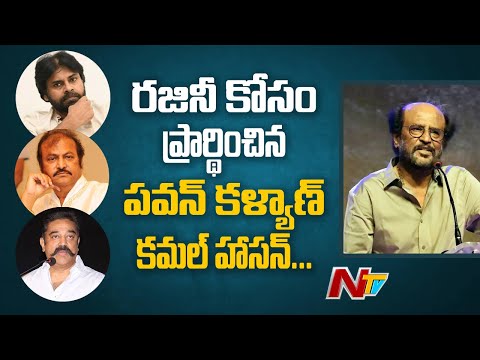 Big setback for Kamal Haasan ahead of polls; party leader A Arunachalam joins BJP
1 month ago 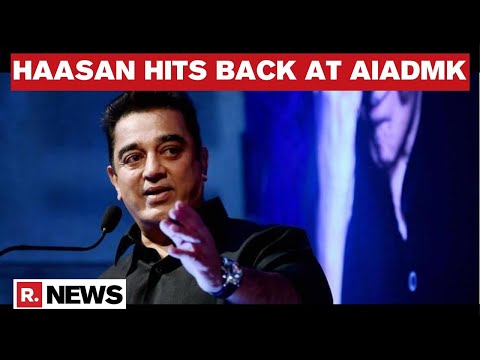 Kamal Haasan slams AIADMK over corruption charges, asks 'Who Is the big Boss of contractors?'
1 month ago
..more