SP Charan, son of legendary playback singer SP Balasubrahmanyam, has refuted rumours of not paying the treatment cost of his father to the MGM Hospital. Speaking to the media in Chennai on Monday, Charan revealed that he took the deady body of his father for performing last rites with the permission of the hospital management.
“I don’t know as to why Vice-President Venkaiah Naidu and his daughter Deepa Venkat were dragged into the controversy,” he stated. To a question, Charan said that family members of SP Balu would be happy if Bharat Ratna conferred upon his father. 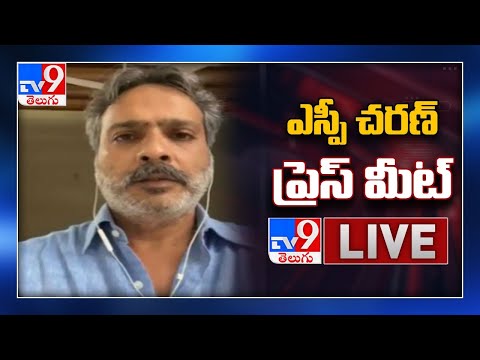 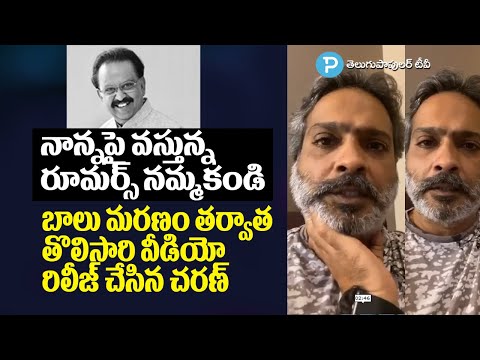 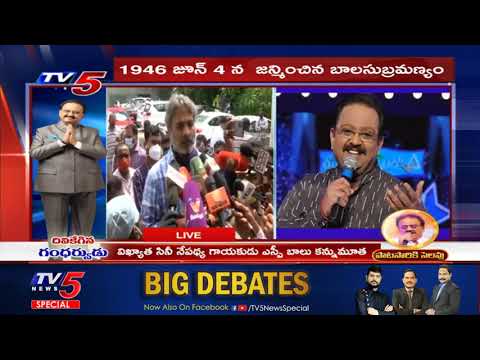 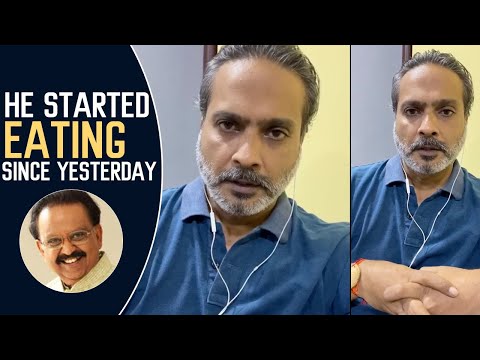