Actress Vithika Sheru became very popular after participating in Bigg House for Bigg Boss 3 Telugu reality show. The actress who is known for acting in Telugu, Tamil, and Kannada films will entertain her fans and audience with a new show.

Vithika, the wife of hero Varun Sandesh, will debut as an anchor in one of the musical shows titled Samajavaragamana, to be aired on ETV every Sunday. The actress has shared the message on her social media handle, stating that she is very excited about her debut as an anchor. The program will start every Sunday at 7 PM. 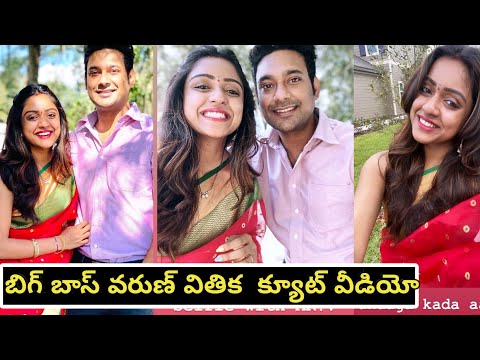 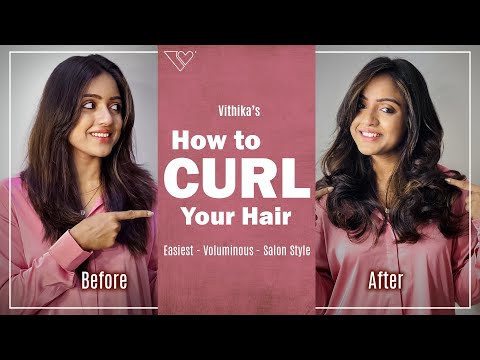 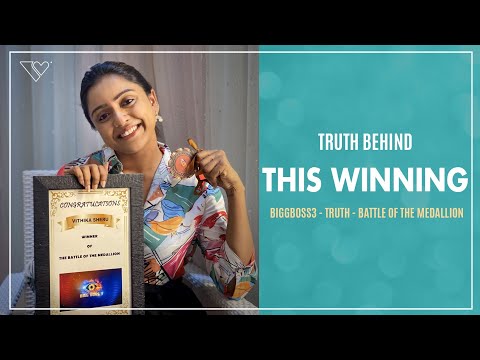 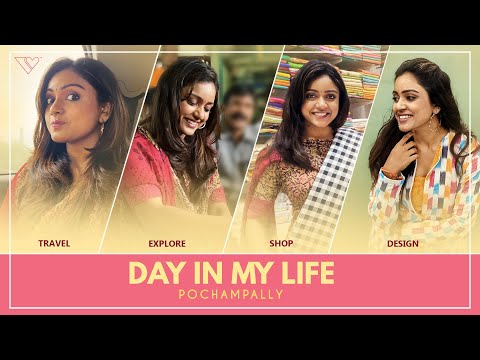